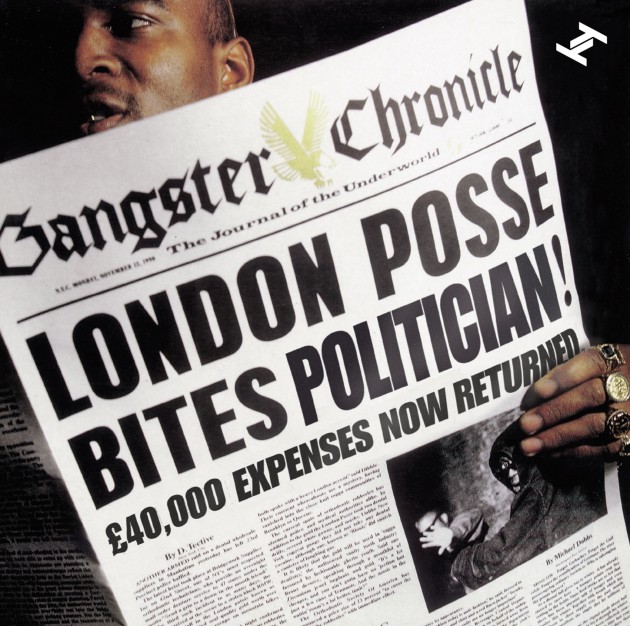 Those who have hip hop roots will already know the genuine respect Rodney P gained throughout the years as a rapper. Starting out back in 1986 when UK hip hop in the underground was buzzing to a new tune, London Posse formed to change all of that and put it on the map with 12″ releases that made serious statements in the game.

In 1990, the crew released the legendary album ‘Gangster Chronicles’. Seen as a game-changer and still standing the test of time 23 years later, this long player is revitalised courtesy of Brighton label Tru-Thoughts who are re-releasing this classic, with unheard tracks, remixes and more as a Definitive Collection.

We tracked down legendary DJ and UK hip hop general Dave VJ at his residence in Antigua to speak to Rodney about the rap game. Press play on this documentary to get up to speed.

Did skateboarding have an influence on you back in the day Rodney?

I love skateboarding. I used to skateboard as a kid when it was all about Kryptonic wheels and people still did slaloms. Nowadays I just like watching my 8 year old son from the sidelines.

How did rap and skateboarding become such a big influence on UK street culture over the years?

Youth culture is always powerful, and both skating and Hip Hop are seen as rebellious. They’re also both a marketing mans dream!

What are your thoughts on saving Southbank from relocation then?

I think it’s fucked up. I’ve been hanging out in that spot since the 80’s. There used to be breakers there too. Building more shops in what is supposed to be a ‘cultural area’ doesn’t make sense to me.

It will be sad to see all of that history go for sure. Let’s talk London Posse. Please take us through the line up.

The original line up was: Me, Bionic, Sipho (The Humanbeat Box) and DJ Biznizz. Then it was just Bionic and myself. 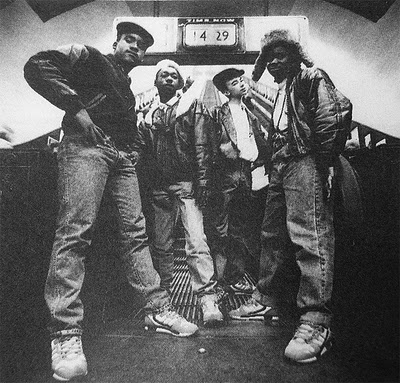 What are your first memories of touring as a band, and did it make you want to stay as a rapper or give it up?

Our first experience was on tour across England with Big Audio Dynamite. I was 16 and jumped straight in the deep end. I had never really imagined a career in music before that, it seemed so out of reach, but after that I was never gonna do anything else.

When you first started rhyming, did u think I’m gonna be a star, or WTF am I doing here, or I need to do something to eat?

It all started really quickly. After the two tours with Big Audio Dynamite we had records out and were touring the World, but when times got hard, people had to really ‘want it’ to stay involved, because the industry can break your heart.

Can you remember friends and family reactions to your decision to try to make money from talking on a record? (as my Dad used to call it lol)

It was generally ‘all good’ but my Mum wasn’t impressed ’till I started working at the BBC. Lol!

Name the labels you have been on and how did each experience affect your choice in moving forward as a rapper?

Big Life: It was a learning experience. We had no clue and I’m grateful to Jazz Summers and Tim Parry for giving us our first opportunity to record.

Justice: Tim Westwood’s label. Westwood played a BIG part in our early years. He really supported us back then.

Mango/Island: The original Gangster Chronicle was released on Mango. It was a good time for us and thankfully they gave us back the rights to the album, hence the re-issue.

Bullet: This was our own label. We released a few singles including ‘How’s Life in London’. We also released ‘Pass Me The Rizla’ on XL Records. 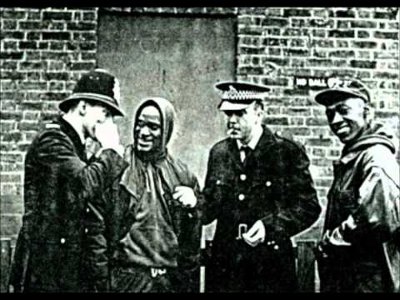 Did you ever get gassed up when you met any of your heroes while on tour?

I can tell you from experience, it’s not always good to meet your hero’s, but I was with Neville Staples of The Specials at the Sunrise Festival once and I felt like a teenaged fan.

As the years rolled by did you think the group thing was not for you, or were you sad to move away from the band thing and go solo?

I was happy being in a group, but over the years we just started moving in different directions. I wasn’t convinced I would have a solo career. It was another skateboarding fan, ‘Dobie’, who used to produce for London Posse (and recently put out a new album on Big Dada) who put me on his album for Howie B’s ‘Pussy Foot’ label in the late 90’s. If you really wanna talk about skateboarding and the Southbank in the 80s and 90s, you should talk to him. He was there and has the photos to prove it.

Has rapping ever become a job, or do you feel lucky to get paid from doing something that comes so naturally?

Rapping is apart of my job, but I definitely feel luck to get paid off doing it. It doesn’t always pay very well, but there are a lot of perks to my lifestyle. 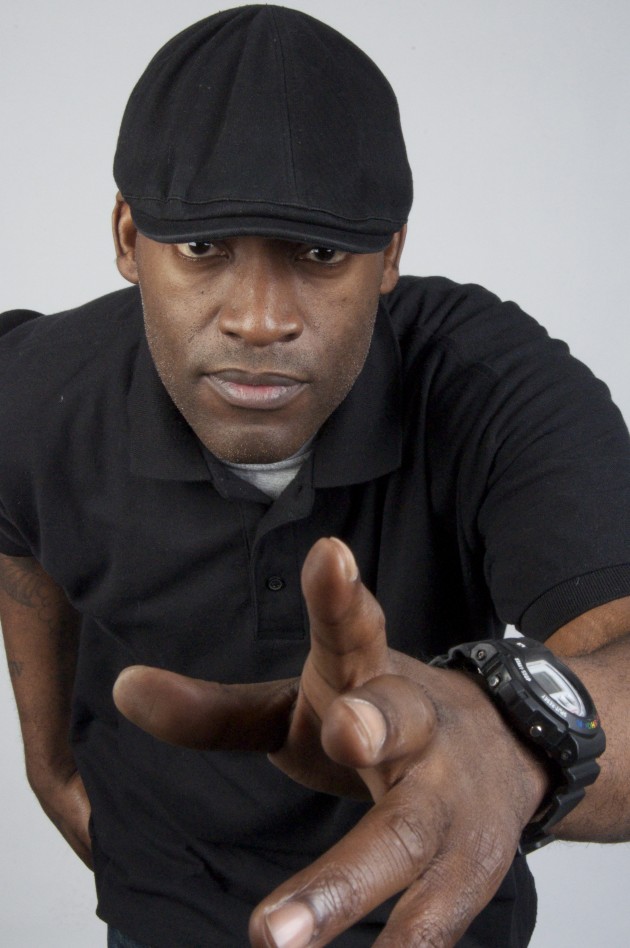 Have you ever looked back and thought I’m at least partly responsible (some say completely) for why we have rap music in commercials on mainstream radio and TV?

I don’t think I’m responsible at all for rap in commercials.

What is your wish for the rap game going forward?

More balance in the style of Hip Hop that gets promoted.

If you had to turn back the clock, what would you change in the rap game?

I wouldn’t turn back time, I wouldn’t want to fuck up the Time/Space continuum.

If you won the lottery would you give up rapping? What would you do if £75m came in?

Nah, I’ll always write lyrics. I was writing poetry in primary school before Hip Hop ever came into my life. If I had £75m, I’d invest in the future without having to chase chart positions.

One of the last tracks we ever recorded together as London Posse was for Mark Morrison’s album that never came out because he got arrested.

What’s next on the menu for you Rodney?

The London Posse re-issue, Sleeping Giantz and my new album, new Dub Pistols music and more touring. And I’m getting back on my acting hustle, so look out for me.