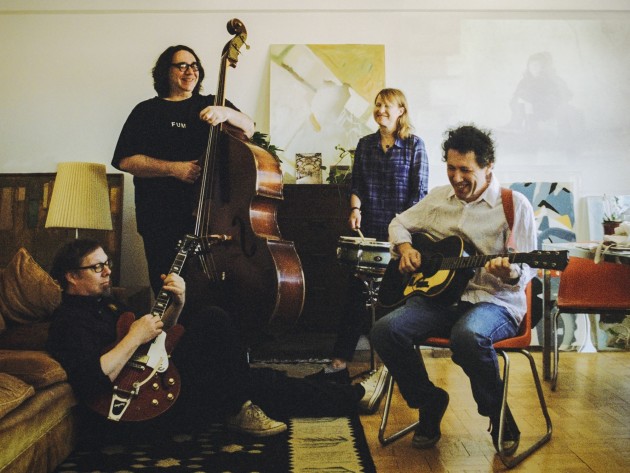 Having just celebrated their 30th anniversary as a group, experimental rock legends Yo La Tengo have announced a new album titled Stuff Like That There for release via Matador on August 28th.

Described as a 25th anniversary sequel to the idea of 1990’s Fakebook, the new album will see Yo La Tengo return as a quartet, reuniting with former member Dave Schramm on electric guitar as they revisit a mix of “cover” songs, and brand new originals.

To add, the band will take on an unprecedented live set-up of Ira on acoustic guitar, Georgia up-front on a small kit and James on upright bass, marking the first occasion of this particular incarnation touring together as they set out on the road for a world tour. Check out the UK dates below and hear the first cut from the album.