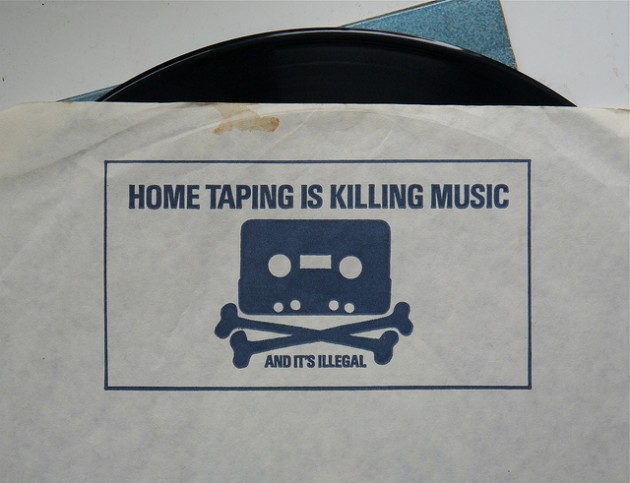 It is now illegal again for the good people of Britain to copy CD’s for their personal use. Back in October 2014, the Government deemed the action of transferring CD’s into your computer’s music library a perfectly legal practice, but as of last week that rule has been overturned by the High Court.

The case was won by the Musicians Union, UK Music and the British Academy of Songwriters, Composers and Authors, who rule that the Government was wrong when it did not introduce a compensation scheme to accompany the law for songwriters, and other rights holders, who could face a loss as a result of their copyright being shared unethically.

UK Music estimated that the 2014 regulations, without a compensation scheme, would result in loss of revenues for rights owners in the creative sector of up to £58m a year. With CEO Jo Dipple adding: “My members’ music defines this country. It is only right that government gives us the standard of legislation our music deserves. We want to work with government so this can be achieved.”

It is currently unclear how the change will be enforced.