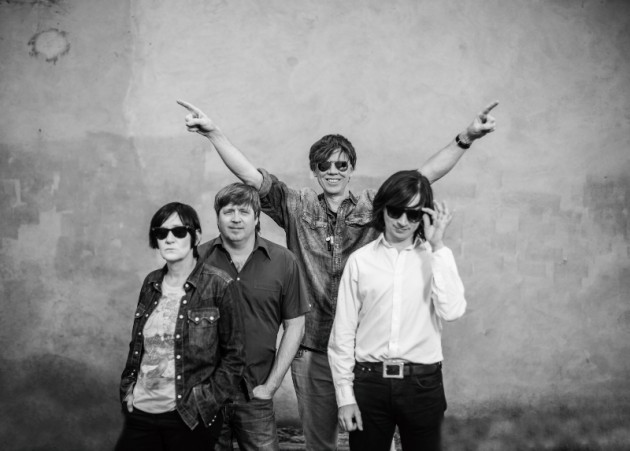 Joined by the Thurston Moore band, James Sedwards of Nought on guitar, Deb Googe of My Bloody Valentine on bass and Steve Shelley of Sonic Youth on drums, the quartet will play the below dates through May 2015 with an appearance at Latitude in July.