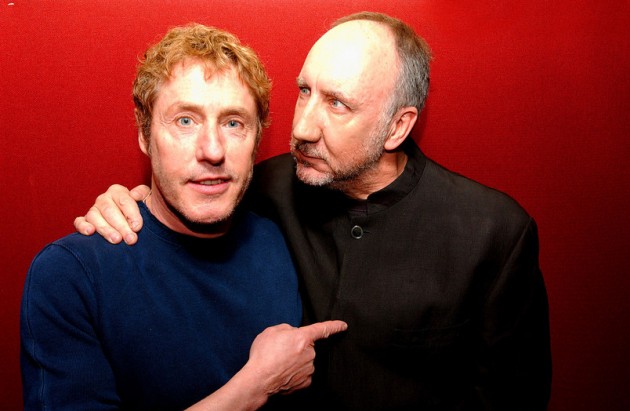 Joining messrs West and Grohl at the top spot, today The Who have been announced as the third and final Glastonbury headline act.

Taking to the stage on Sunday night, the band are set to close the festival with a bang, “unless of course the fireworks get wet”, singer Roger Daltrey added.

Currently mid-way through their 50th anniversary tour, The Who will also headline the British Summertime Hyde Park festival on June 26th, supported by Johnny Marr, Gaz Coombes and Paul Weller, who is also set to play Glastonbury in the penultimate Sunday night slot on the Pyramid Stage.