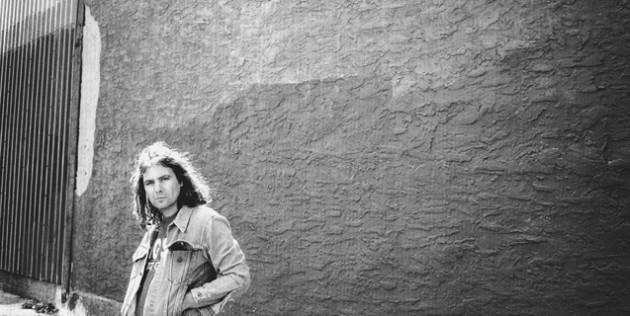 After wowing us all with their fabulous new album, Lost In The Dream, The War On Drugs have just announced a UK tour for February 2015, including an appearence at Brixton Academy, the band’s biggest UK gig to date. Tickets go on sale from 9am Friday.