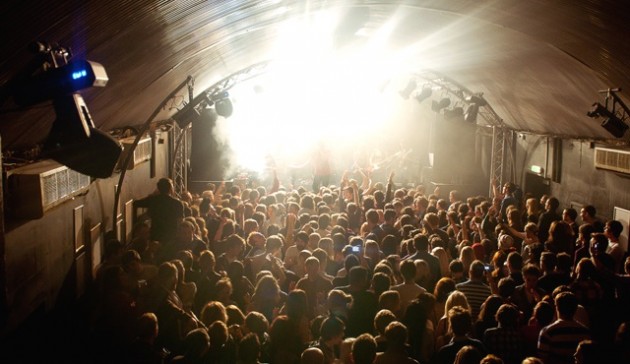 After 20 years as an integral part of the music scene in Leeds and the North of England, The Cockpit announced yesterday that it has been forced to shut it’s doors permanently due to severe maintenance work the building requires.

Having temporarily closed back in July to carry out maintenance, yesterday the venue published this statement on their official website “It is with great regret that we have to announce the permanent closure of the Cockpit. After 20 great years as an integral pillar of the Leeds music scene we have decided that it is no longer viable to deliver you the level of service you deserve with the building in it’s current condition.”

Despite this sad news, the current resident promoters at the venue will continue to book and promote artists in and around Leeds. In addition, The Cockpit are in the process of relocating all upcoming gigs to alternative venues with any tickets already purchased remaining valid.