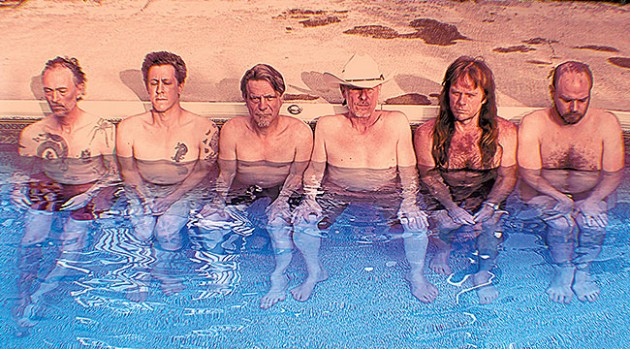 Swans frontman Michael Gira has revealed via Facebook that September 1st will see the final album, and subsequent tour, from this particular incarnation of the band. The album is set to be preceded by a live LP release, titled The Gate, to fund the production of the impending September release which Gira describes as what’s bound to be an “insatiable beast”.

Read the full statement on Swans’ Facebook Page and keep your eyes peeled for further announcements.