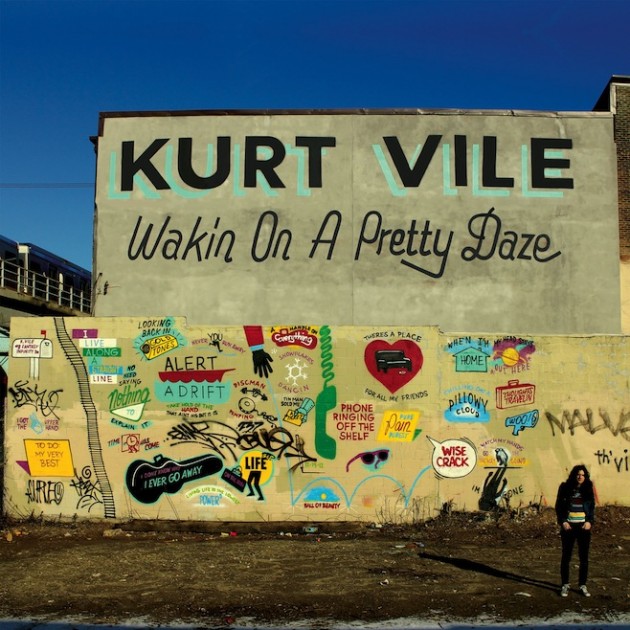 Following Mondays news of an angry local taking it upon himself to cleanse the Philadelphia neighbourhood of its commissioned Kurt Vile mural, the artist, Steve ‘ESPO’ Powers, has issued a statement on his website urging fans to forgive the offender, assuring them he will re-paint and restore the mural to it’s former glory.

“We’ll fix the wall, it will be better than it was in the first place (it’s ALWAYS better the second time). Lee the buffman is retired, now he’s Lee Major Crimes Unit. We forgive Lee, we don’t want anybody in trouble for painting a wall. And graffiti will come and go as it has since the caves in Lascaux. Let’s all go back to not caring too much either way.”

It’s refreshing to hear that Steve is not phased by his work being defaced, happy to write the event off as a misunderstanding. Maybe we can all learn a lesson from him. Hit play below and recline.