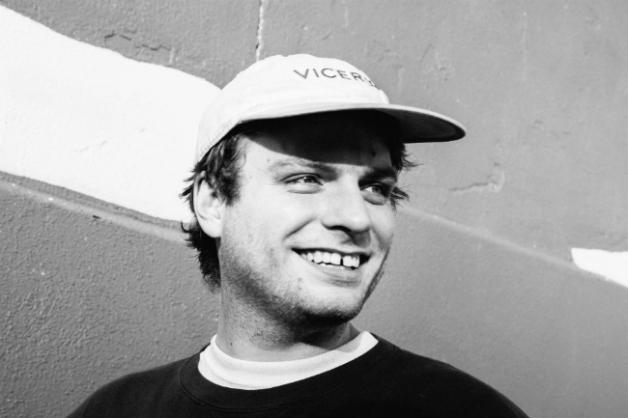 Mac Demarco has announced the follow up to his critically acclaimed Salad Days with a new 8-track mini album titled Another One for August 7th.

Famed equally for his goof ball tendencies as well as his blurred guitar pop, the new album’s ‘making of’ video sets fans up for more of the same. Be sure to catch him on tour at the below dates and read about our last encounter with the man himself here.