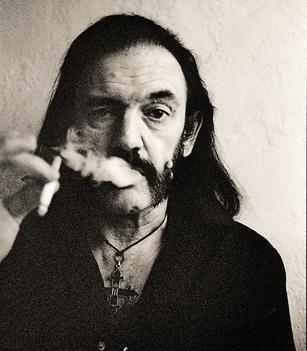 After some delays, the release date for Lemmy: The Movie has been confirmed for January 24th 2011.

Over the course of three years, filmmakers Greg Oliver and Wes Orshoski have militantly gathered footage for the forthcoming documentary on the Motorhead frontman, ‘Lemmy‘.

This comes in celebration of the singer/bass players 65th birthday, that’s 65 long years of being the physical manifestation of Rock ‘n’ Roll. In the film we are to witness in-depth interviews with the ever-quotable frontman, insights from peers and friends including Dave Grohl, Alice Cooper, Ozzy Osbourne, Slash and more, and a full look inside his studio, home and his entire world, on and off stage.

“When it comes to rock n roll you need something to believe in.  Integrity means everything.  To me, more than any other rock musician, Lemmy is the baddest motherfucker in the world” – Dave Grohl

The band will be going on a UK tour in November in honour of their 35th anniversary. They will play the following dates: