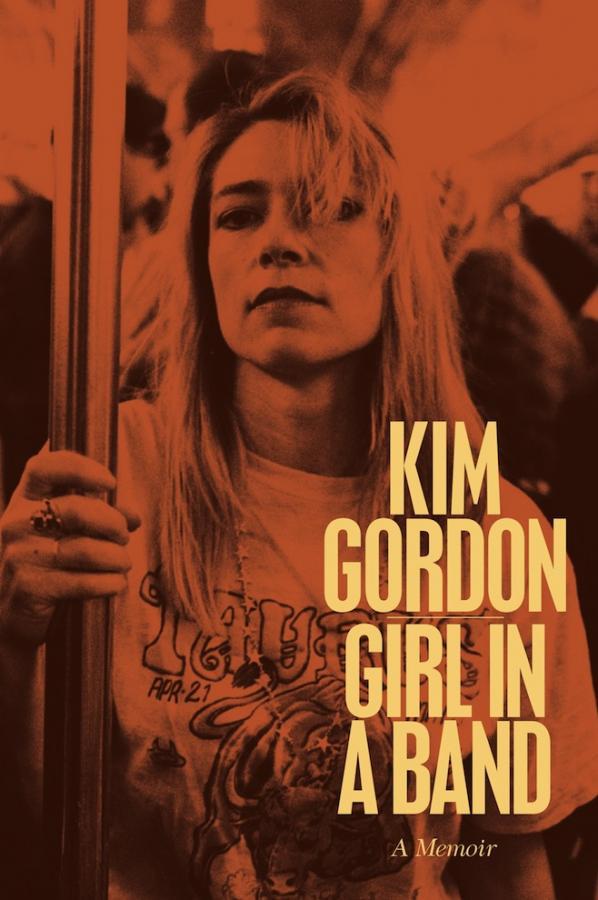 One of, if not the, mightiest women in music Kim Gordon has announced her highly anticipated book release, Girl In A Band, for publication in February 2015.

An icon to many a young musician, Kim Gordon inspired the masses in her Sonic Youth days as the driving force behind Lee, Thurston and Steve. Standing out in an often male dominated scene, Kim fast gained status as an underground hero, and until now has remained a very private person, rarely agreeing to interviews. The upcoming memoir’s blurb was released online today and reads as:

Often described as aloof, Kim Gordon truly opens up in Girl in a Band. Telling the story of her childhood, her life in art, her move to New York City, her love affairs, her marriage, her relationship with her daughter, and her band, this is a rich and beautifully written memoir. At the heart of the book is the examination of what partnership means—and what happens when it dissolves. An atmospheric look at the New York of the 80s and 90s that gave rise to Sonic Youth, as well as the Alternative revolution in popular music that Sonic Youth helped usher in, paving the way for Nirvana, Hole, Smashing Pumpkins and many other acts. One of the most revered people in modern rock and roll, Kim Gordon is also a highly regarded fashion icon, visual artist, and the source of much fascination.