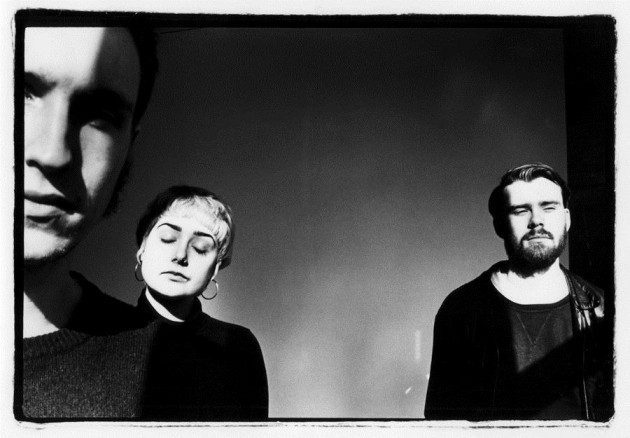 Pre-order the album here and catch them in the UK on the below dates.