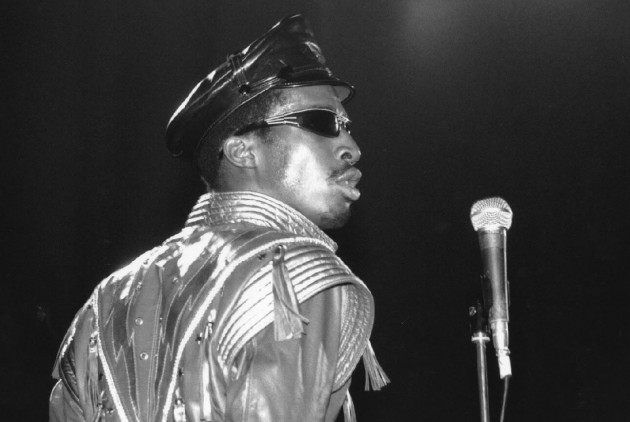 There’s been a significant rise in the amount of pensioners turning to Facebook in recent years. With the ever expanding world of smartphones and 4G internet, everyone’s online. Even your Nan. And look at the fuss she’s caused for hip hop’s favourite messenger, Grandmaster Flash.

The auto-fill function when posting statuses has unfortunately screwed over a large ammount of Grandmothers across the globe, causing them to accidently tag themselves as the Grandmaster himself when signing off a status update. Naturally, there’s a tumblr page dedicated to this tom-foolery, check out the aptly titled Love, Grampa and Grandmaster Flash.

Head to Flash’s own Facebook page to watch his video response to the grandparents of the world.