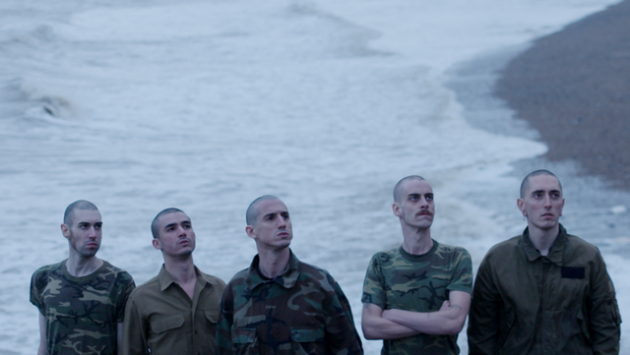 Inviting you to “dance to the beat of human hatred“, today the Fat White Family have announced a new album, titled Songs For Our Mothers, for release on January 22nd 2016 via the band’s own imprint, Without Consent.

Following in the footsteps of their widely acclaimed 2013 debut Champagne Holocaust, the band detail the forthcoming album to be nothing short of “a sensual odyssey; sex, drugs, politics, death, the Northern Irish A-lister Sam Neil, it’s all here, all that’s left to do now is breathe it in“.

Co-produced by Liam Trashmouth and the band, Songs For Our Mothers was recorded between the Trashmouth studios in New Malden and Marcata Studios (regularly frequented by both Swans and Titus Andonicus) in New Paltz, upstate New York.