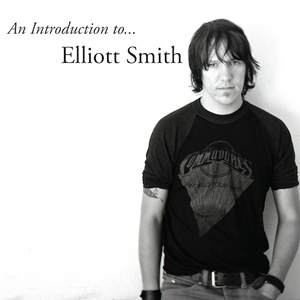 Rather than be labelled as a ‘Greatest Hits’, an ‘Introduction to‘ compilation of some of Elliott Smith’s more accessible tracks spawning across all seven albums seems more appropriate for a release in honour of one of the world’s most revered songwriters.

The album will feature fourteen tracks that will serve as an introduction to the late Elliott Smith for those music lovers out there who aren’t already a fan, opening the gates to an extensive back catalogue of songs that summon a perfect blend of melancholic world-weariness and optimistic melody.

The tracklisting is as follows:

The album will be released on November 1st through Domino.

Domino have hosted a free download of ‘Between The Bars‘ which you can grab below. Lovely stuff.

Elliott Smith – Between The Bars by DominoRecordCo