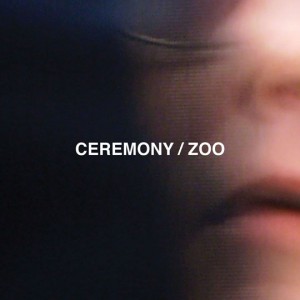 Ceremony will play some UK dates this month to celebrate their new album, Zoo.

The band, who have recently been confirmed as support for Refused’s New York show, kick things off on the 19th in Kingston and will also play a Rough Trade East set at 6.30pm on Tuesday March 20th, before heading to XOYO for their headline show.