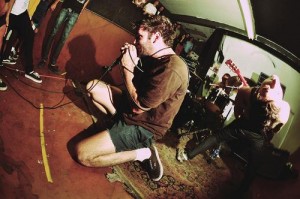 Ceremony will be hitting the UK in March.

The band will play six dates in between dates in the US showcasing tracks from their upcoming album Zoo, which will be released on March 6th. The dates are: