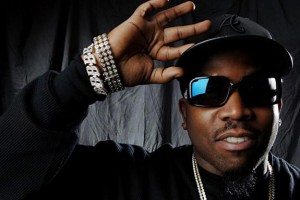 Big Boi has announced he is well underway working on his new solo album.

The Outkast man, who released Sir Lucious Left Foot… last year to much acclaim is 17 songs into the follow-up, which he describes as “S-A-X-X-X triple unadulterated funk to the extremest level”. Sounds awesome. He also said:

“I’m seventeen songs into it now, everything is sounding phenomenal. I could put it out tomorrow if I wanted to, but I’mma marinate on it, because I’m on the road. I feel good about it, all the music’s sounding great… I’m just really stayin busy out here killin it”.

We’re massive fans here at Crossfire, so we cannot wait for this new on. Whilst we wait, let’s remind ourselves why he’s so awesome: