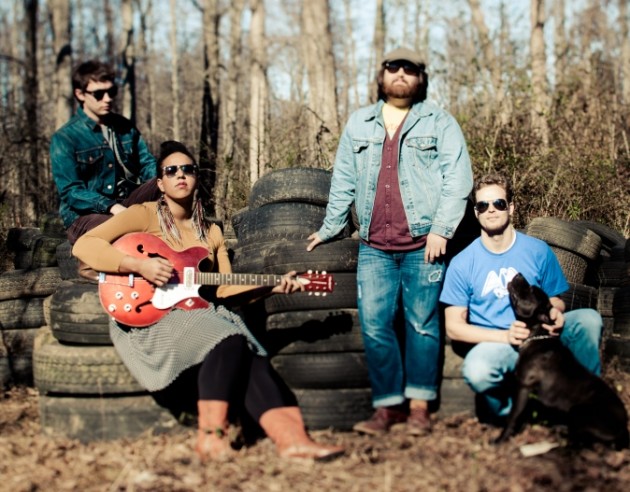 The Alabama blues rockers have announced their first UK gig since 2013 will take place at London’s Islington Assembly Hall on February 19, 2015. Tickets will be on sale from 10am on Friday, December 12th here.

The four-piece released their debut album Boys & Girls in April 2012 to widespread acclaim, and commercial success, charting at number three in the UK album chart.

Plans for a second album are well under way but a release date has still not yet been announced.