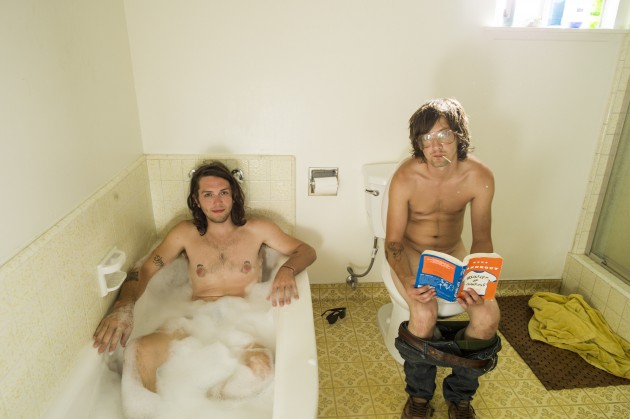 The mighty Tweak Bird are back with a brand new EP titled ‘Undercover Crops’ scheduled for release on October 29th via Volcom Entertainment.

The band are currently supporting the Melvins on tour across the US and hope to be back in the UK soon for live shows. Until then, Download their new track ‘People’ for free as a taste of what’s coming on this incredible new ‘bubblegum stoner rock’ EP and await a new video coming very soon.