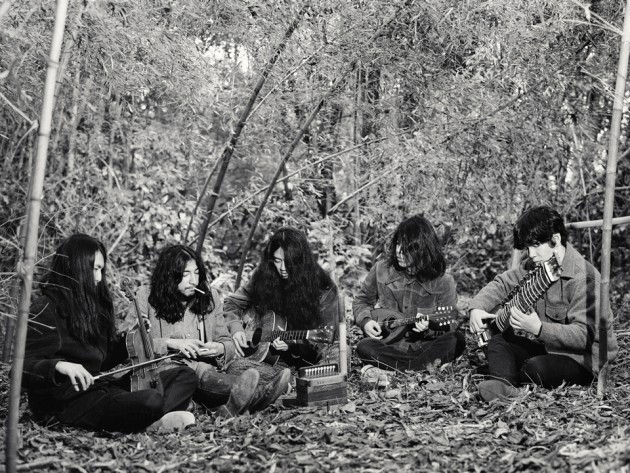 Set to feature on a new album titled House In The Tall Grass, by a band called Kikagaku Moyo, ‘Kogarashi’ (that’s the ‘Autumn Wind’, before you hit google translate) is just the ticket you need for a trip to the dreamy inner realms of far-eastern psychedelia.

Here you’ll find influence from Indian raga’s, Krautrock, country folk and more, but a devotion to none of them. Think of Kikagaku Moyo as a free, untainted and loose being, bridging gaps between the netherworld and the outer cosmos, armed with little else but a sitar, a couple of maracas and the soundtrack to Paris Texas.

These chilly autumnal soundscapes conjure levels of poignant scenic imagery that sit firmly on par with those great American deserts on just a first listen. Do not miss their new record, due May 13 via Guruguru Brain. The band will tour the UK in May on the below dates.