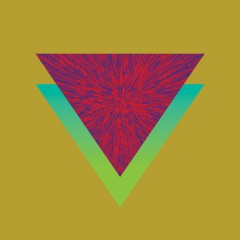 Lead single, ‘Hide From the Sun’ ventures into an unexplored, desert sand-storm of the sonic spectrum. Sounding like Jefferson Airplane produced by Ennio Morricone straight off the bat, GOAT also channel some traditional indian-raga-like vibes into the mix.

The infectious, funk-infused lead line sounds like Ravi Shankar dropped acid and started playing his sitar through a wah pedal. The results ooze a rich, psychedelic groove that winds its way around your subconscious before lowering the tones to a sub-frequency, fuzzed out interlude.

‘Hide From The Sun’ will leave you more than excited for GOAT’s sophomore album and if this track is anything to go by, Commune is sure to provide the heaviest dose of acidic groove. Look out for it from September 22nd via Rocket Recordings.