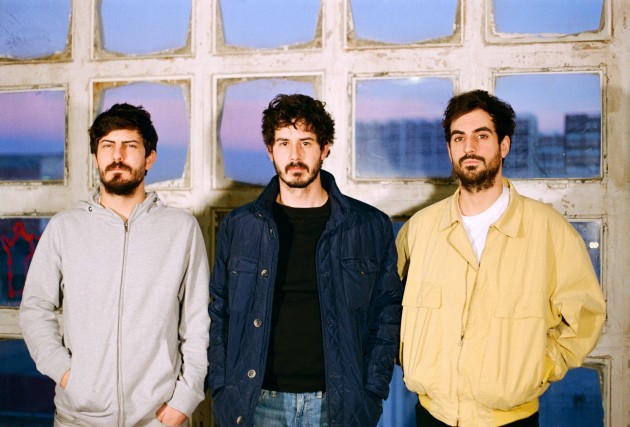 There seems top be a Spanish invasion going on right now in the punk scene. Just last week we were discovering the garage vibes of new Madrid band The Parrots and this week, another Spanish band who have garage in their veins has arrived, bang on cue.

Aliment’s ‘Car Crush’ track, an upbeat, punk rock sing-a-long with pop tendencies that kicks out the jams and is over in a flash. They may have garage roots somewhere in their DNA but have more in common with the likes of Pegboy and the Marked Men whose driving punk rock is everlasting.

The trio, originally from Girona, now reside in Barcelona and have an album called ‘Silverback’ coming out via La Castanya this September. Have a taster from what’s coming and look out for them live, they sound like they could get a room going for sure.