Sticking to their usual DIY ethic these products look slick and clean, quite contrary to these ten minutes of footage featuring Giovanni Vacca, Adam Becerra, Mark Poole, Dylan Fulford, and Will Blakley carving crust off the streets.

Watch the edit, then peep the product.

Thrasher’s Bru-Ray series continues. This time taking to some of the less forgiving DIY’s of Atlanta; Beers and BBQ’s all day but best of all some Grant Taylor ripping. Why not kill yourself trying to mimic some of his maneuvers. 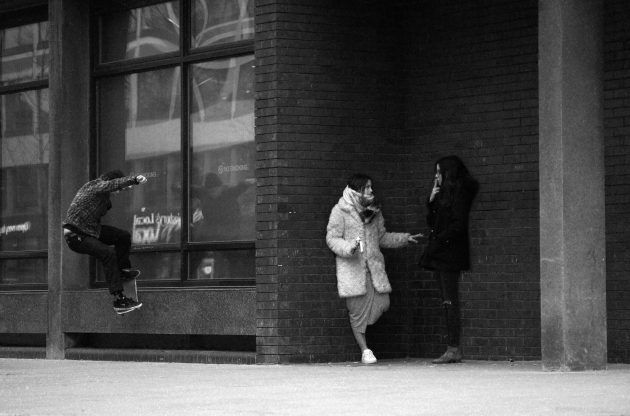 From the guy who brought us Coast to Coast in 2015, Adam Todhunter, now showcases North-East talent with a new bi-annual zine called Domesday. You can pick it up here and sift your way through the array of still shots and interviews with fellow film makers and skateboarders.

Alongside the zine comes this 20 minutes of solid skateboarding to keep you cramping at the toes, itching to ride your board.

“Aren’t you too old to be doing that? Get back to school” and that’s precisely what the Sk8rats did. Lay down some poison over summer because they’ll need stopping with something strong. School’s out so they’re making your classtime daydreams a reality. 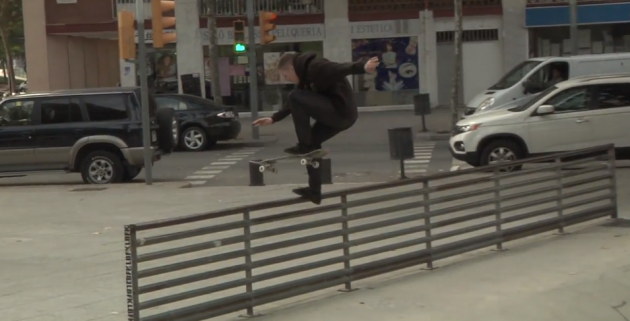 UK Krooked rider Lewis Keen is welcomed to Cardiff’s City Surf team with warm arms. Short and snappy, but bumping off of everything as he shows us a few unexpected sights to be seen. fluent style and a strong hankering to hunk his foot from the board. 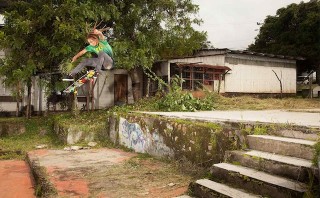 The C1RCA resurgence is well underway as they welcome the worlds finest heel flipper, Neen Williams. Take a stroll down Hollywood Boulevard as Neen turns 360 degrees from his first pair of skate shoes to his now shoe sponsor. Congrats. 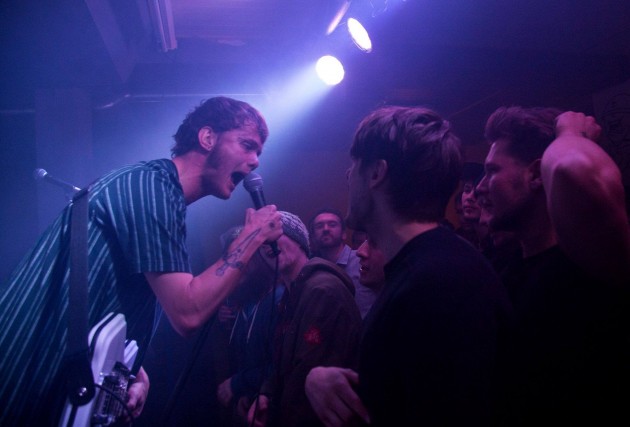 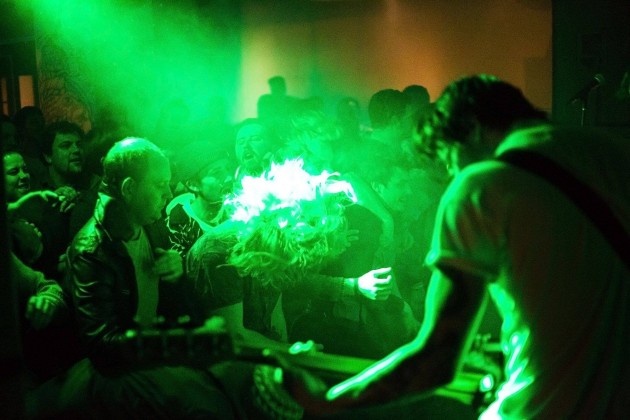 LurkNYC follow up with another street skating montage that is comprised of everything you dream the big apple to be. Gritty gaps, bustling crowds and the most unexpected of obstacles make every land look astounding. Open your eyes and enjoy.