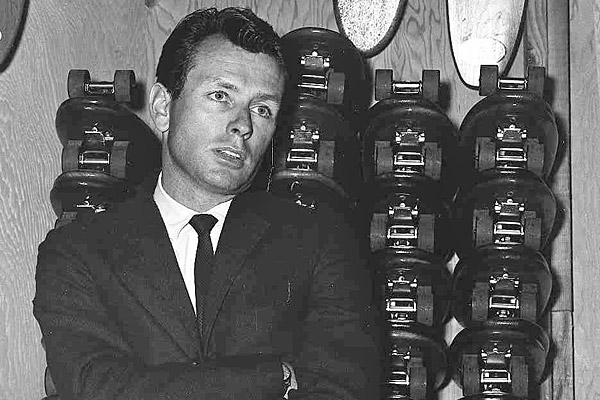 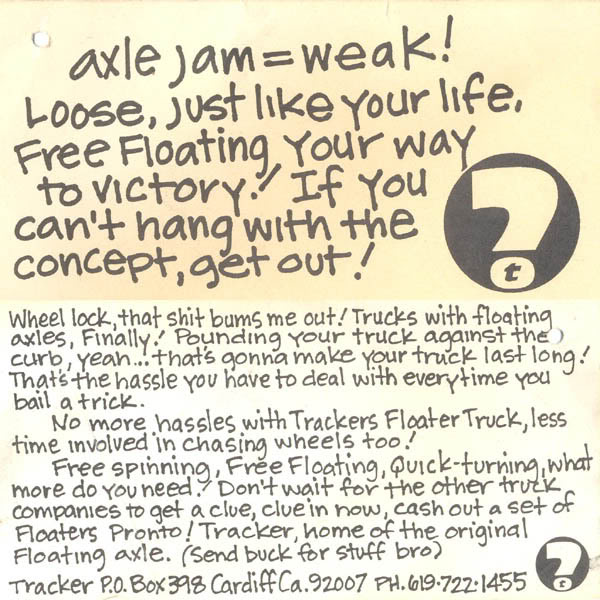 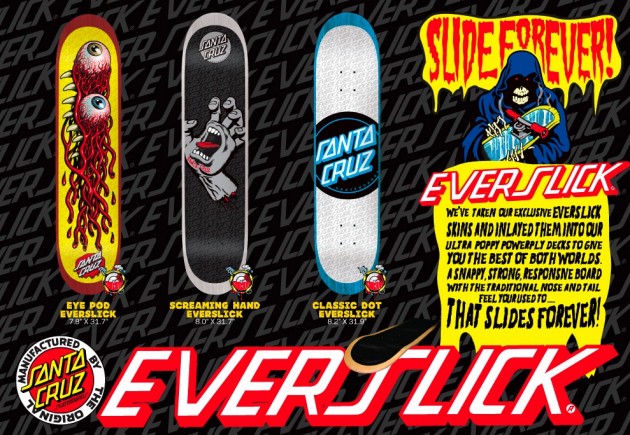 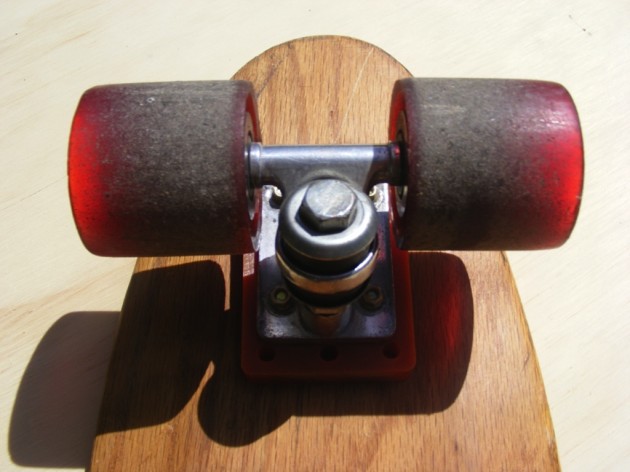 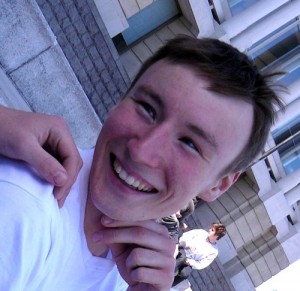 We are very sad to announce that Police have confimed that the body of the missing local West Country skater Will Appleby has been found after dredging a Bristol canal. Police were originally alerted after he failed to catch a bus home to Ulverston in Cumbria, he had just finished the first year of his media studies course at University of the West of England.

Will was said to have been very much into skateboarding and filming. Our thoughts go out to his family and friends dealing with this news this week, please look after yourselves out there this summer. 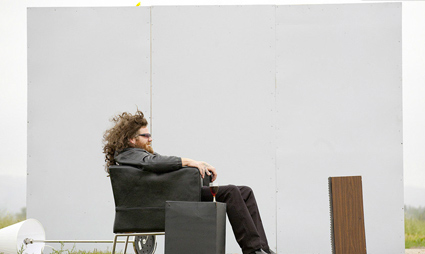 TV On The Radio’s bass player Gerard Smith passed yesterday after suffering with lung cancer. The band have pulled 5 shows that were planned in the US and posted the following quote on their website:

“We are very sad to announce the death of our beloved friend and bandmate, Gerard Smith, following a courageous fight against lung cancer. Gerard passed away the morning of April 20th, 2011. We will miss him terribly.” 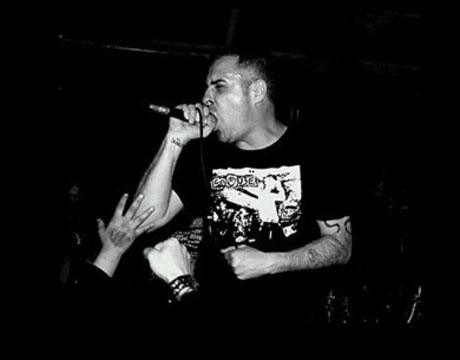 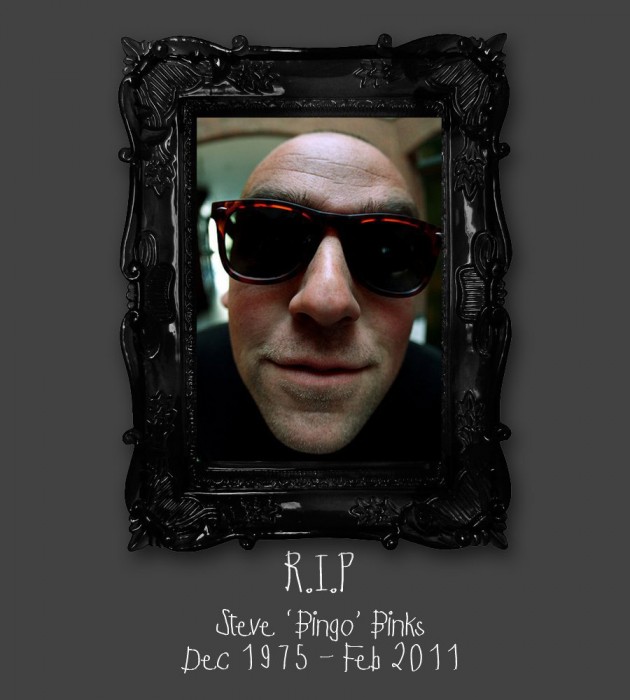 Apologies for the lack of skate news yesterday but we felt as though it wasn’t relevant considering the news that had broke of Steven ‘Bingo’ Binks sudden misfortune.

For those of you who didn’t know Bingo, he ran the Mischief Skate Shop in Stockton-on-Tees for the last 15 years and was one of the most dedicated skateboarders in the UK. He was there for everyone, for whoever needed advice, facts, history or general feedback and doing what he could for the local community to bring them together. Bingo always had a positive attitude, would help anyone and loved posting his views about it on the internet and keeping in touch with us via our social networks.

His sudden departure shocked the skateboard community yesterday. It made everyone realise how important it is to enjoy what we have, whilst we have it. Reading through the tributes on the forum thread at Sidewalk yesterday and the comments on Steve’s Facebook page was nothing but heartbreaking. Today, people have reacted the only way they can and that’s by remembering the good times and creating an event to send Bingo off, the way he would have done for others. Hosted by the skaters of Teeside, this memorial jam will be held this Sunday 13th February at the Five Bridges spot in Gateshead from midday and go on throughout the afternoon into the evening. See the Facebook page here for full details and click here for a map.

The skaters of Teeside had this memorial graff up on the wall last night in honour of the great man that has been forwarded via twitter and facebook all night long. We are thinking of all of his friends and family down here in the South, celebrate his life this weekend to the full and remember, we have one life, enjoy it to the full.

Thanks to Ronny Calow for posting this portrait on facebook. 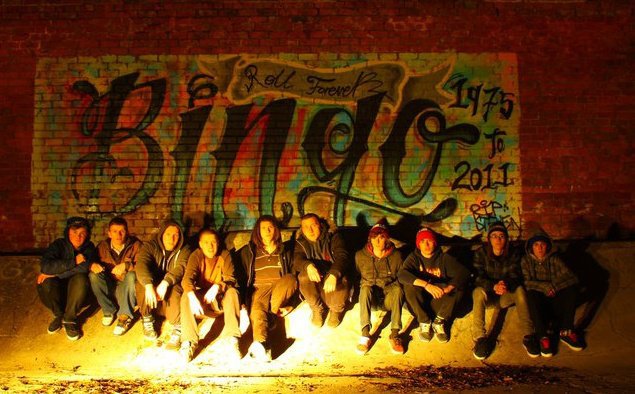