Ph: Churchill takes a first bite at his newly designed bowl by Gorm 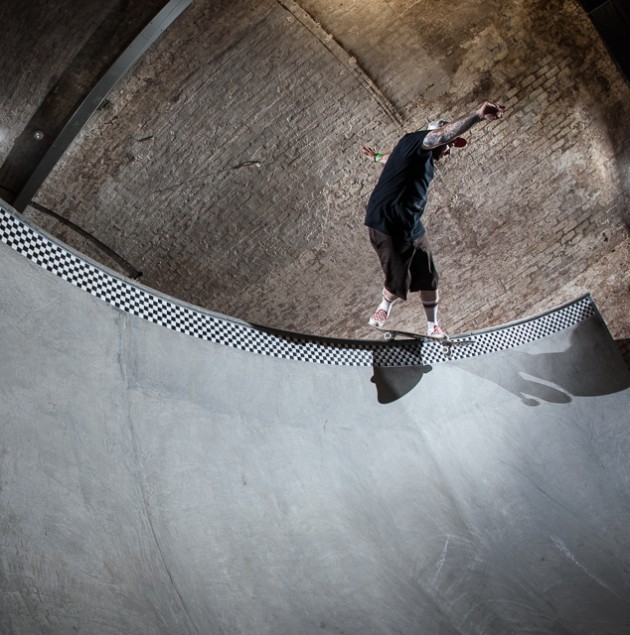 It’s taken over a year of hard work to get the new House of Vans venue to become a reality in London’s Waterloo district and it opened with a bang! With various legendary Vans riders in attendence from Wainwright, Alva, Hosoi, Cardiel, Rowley, Caples, AVE and a killer music bill in place, the two bars packed with people served up cocktails and beers fueling an excellent party for 850 invited guests.

Savages, Toddla T and Roots Manuva warmed up one of the loudest Dinosaur Jr shows ever witnessed that was followed by a party packed set from Public Enemy who got the place absolutely rocking! Deafened ears are still being discussed as we write this.

The huge 30,000sqft space consisting of five tunnels that host a gallery area, cafe, bars, office space for upcoming designers and artists, music venue, concrete bowl, mini ramp and street area is a stunning layout and now finally open for everyone to get creative in.

This month there’s also a DIY culture exhibition in the gallery titled ‘Scissors & Glue’, curated by our good friend Gorm who shared these photos below from the night. He is joined by Ben Drury, Trevor Jackson and Louise Grey covering a brief history of the good ol’ Zine and the launch of the very first Vans ‘Zine guest edited by Jeremy Leslie. Go scout it out and make one yourself as that’s how this place started. You can also enjoy French and Gorm’s zine on HOV here.

Well done to all involved to make this happen. Central London has not had an indoor skatepark since the days of Ewer Street in London Bridge back in the early 90s. The fact that this has been put together by a brand with the longest support in skateboarding history just makes it even better.

Believe the hype and most importantly, go online to book your free skate sessions now. 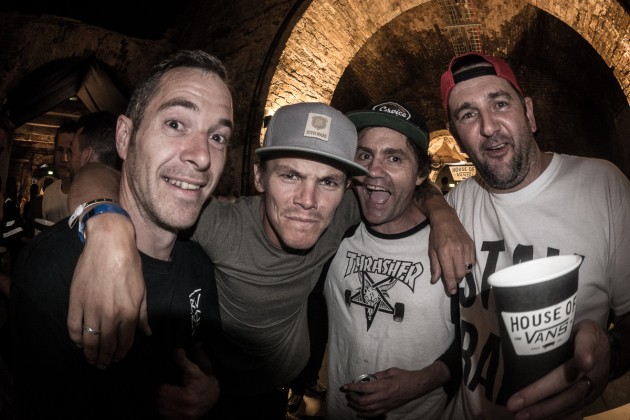 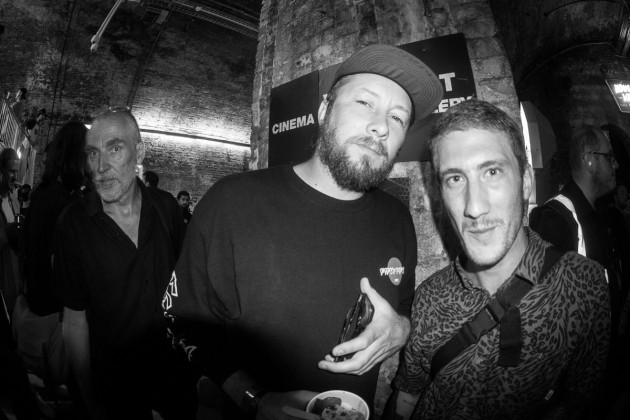 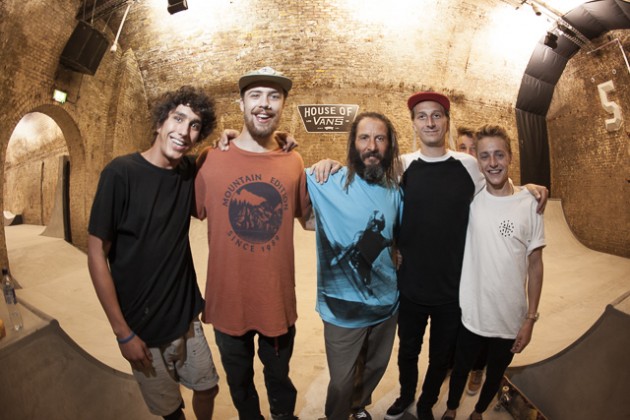 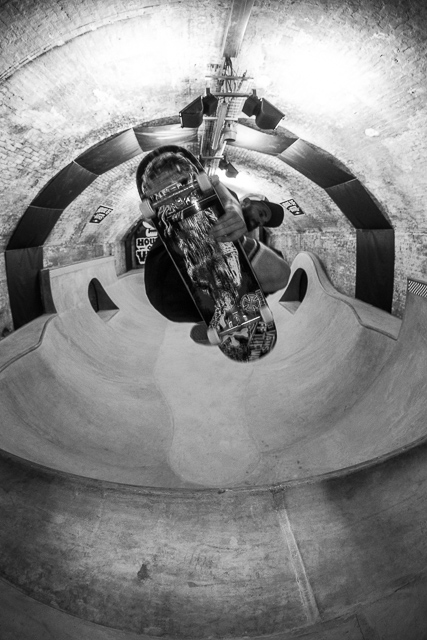 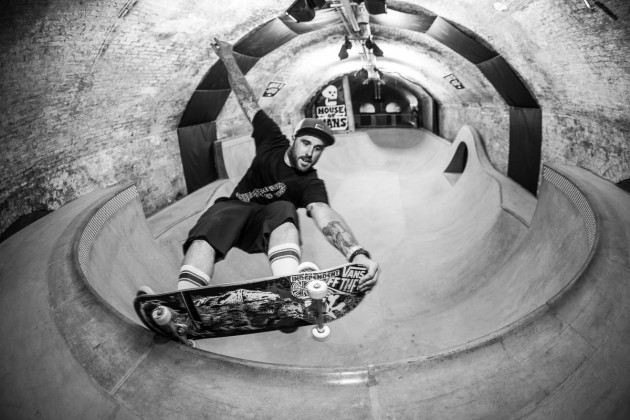 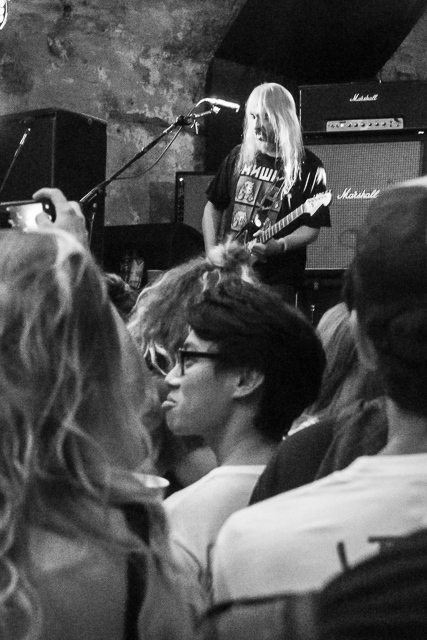 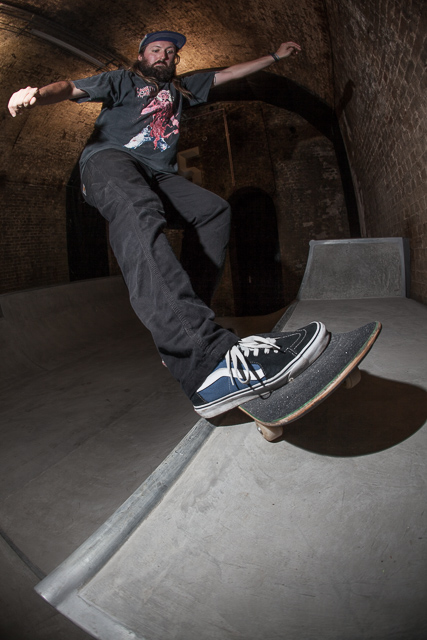 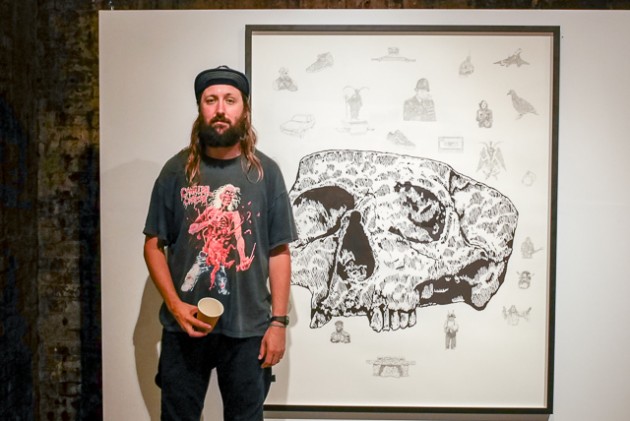 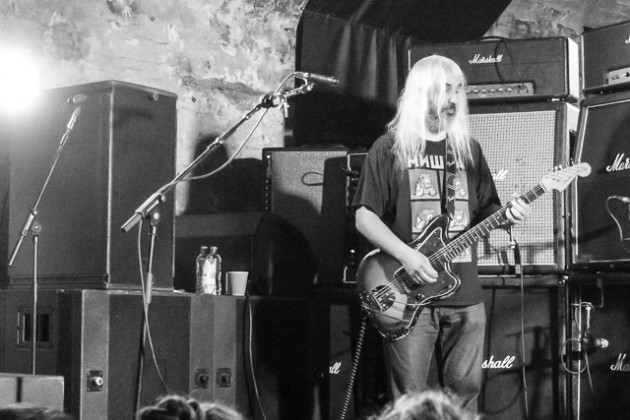 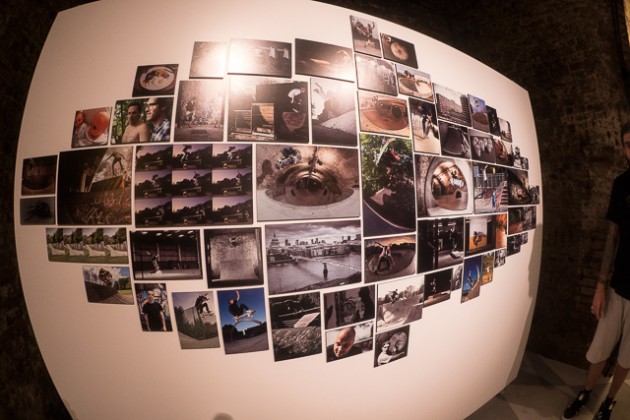 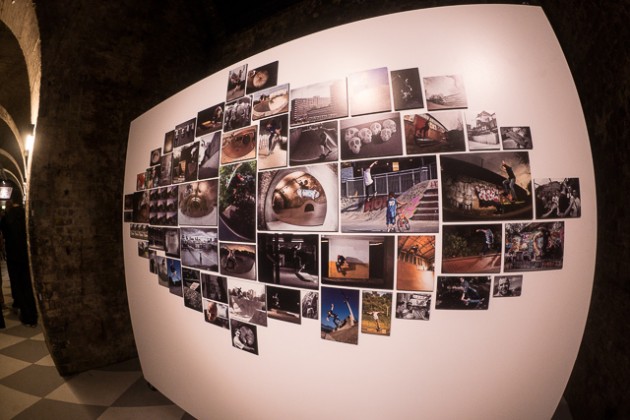 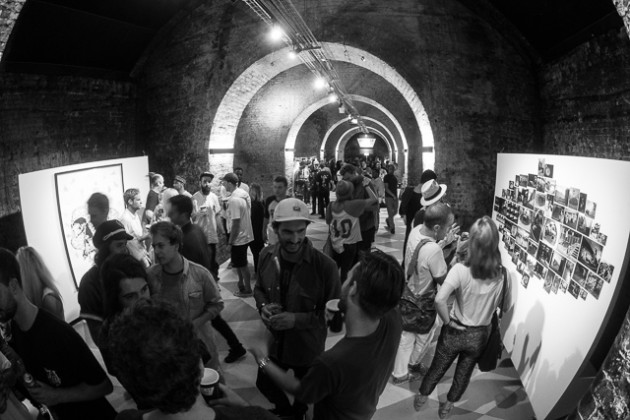 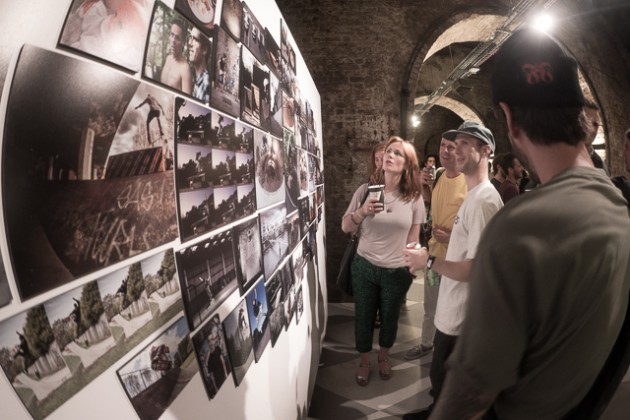 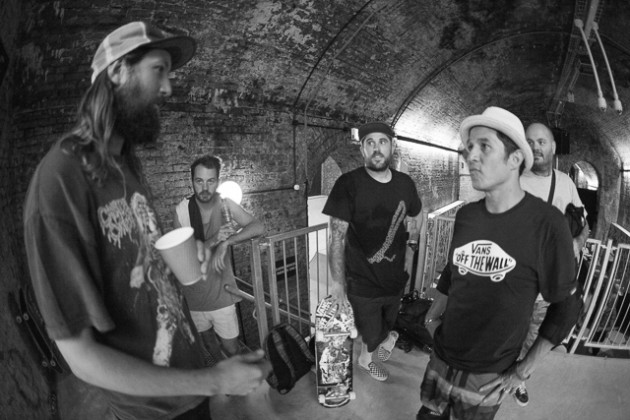 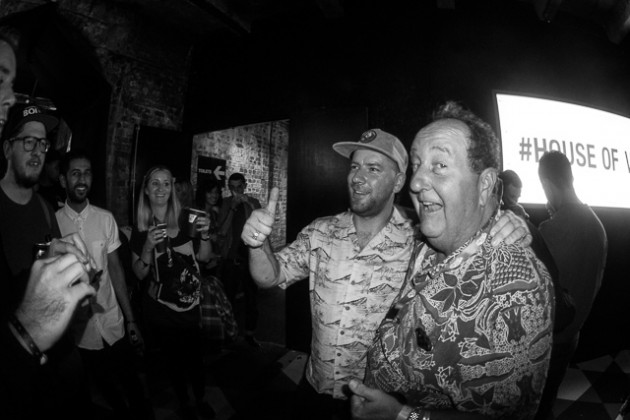 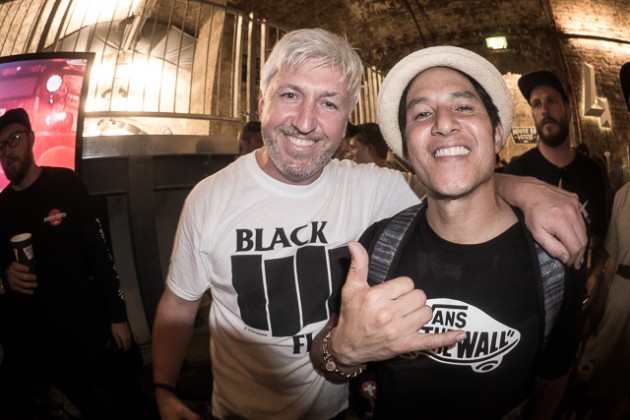 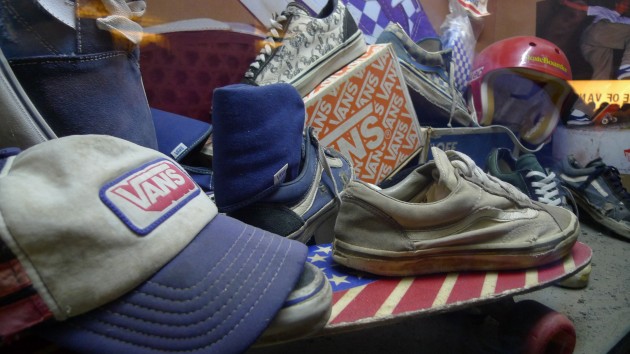 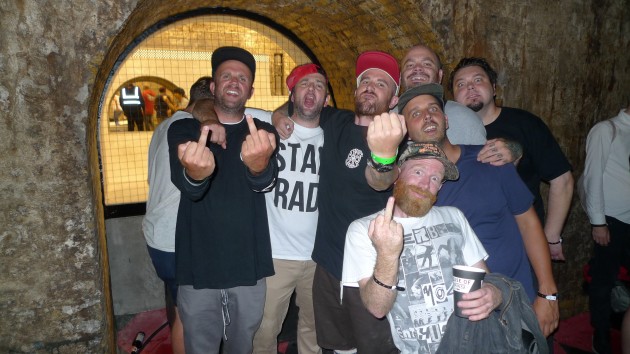 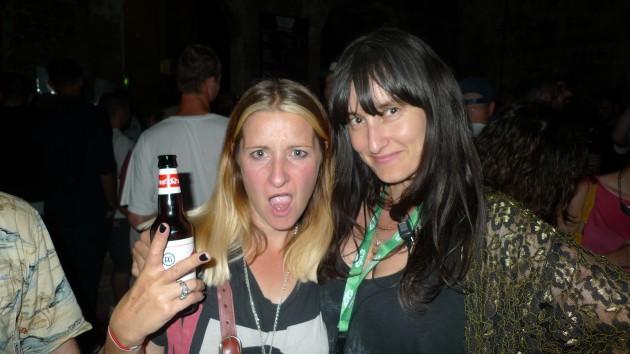 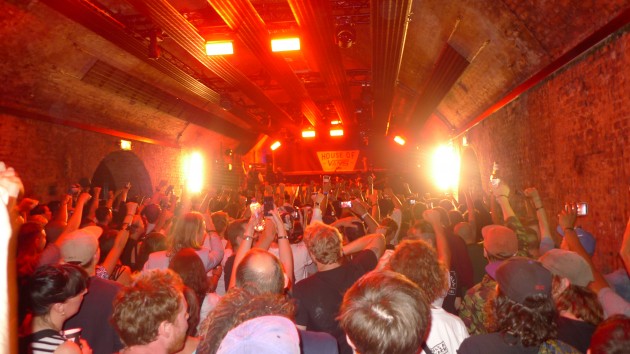 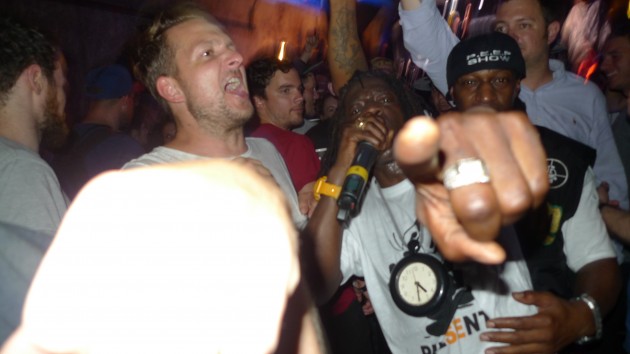 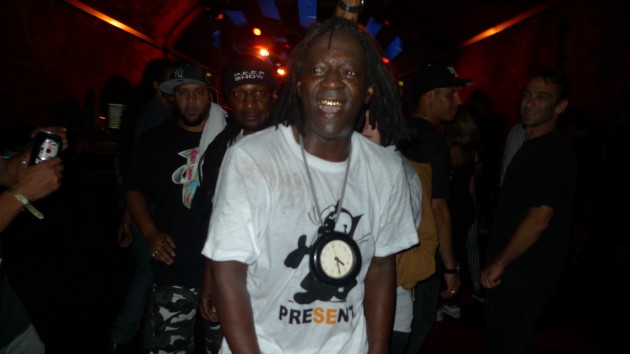 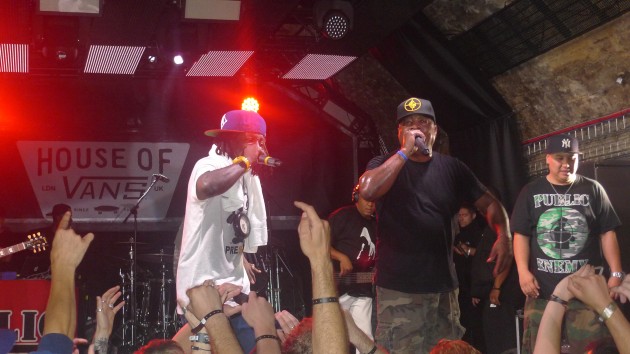 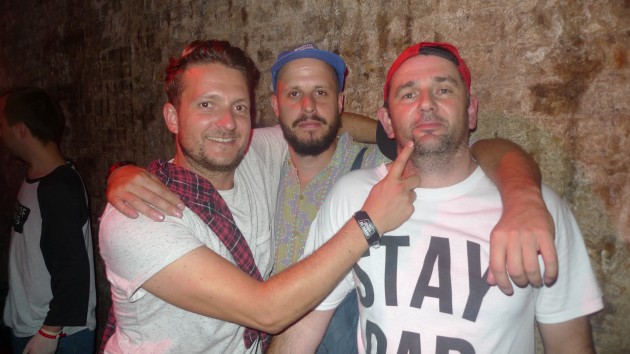 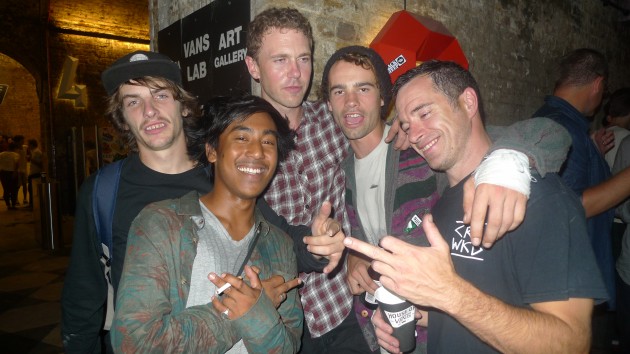 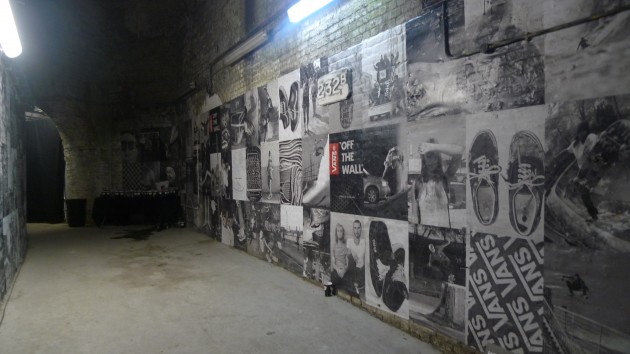