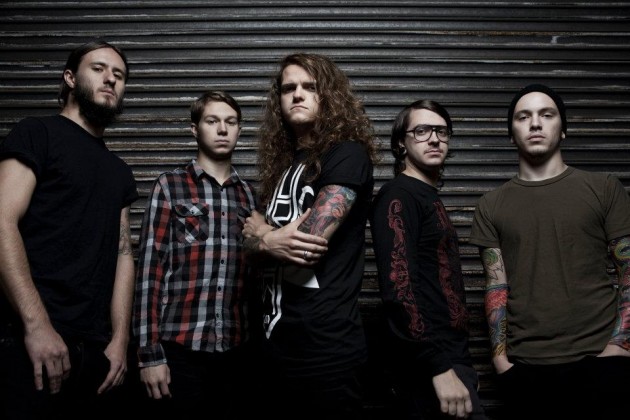 Rise Records have been offering some beasts recently, only a little while back we were treated to a re-issue of Of Mice & Men’s ‘The Flood’ with the addition of some intense new tracks. Now it’s Ohio’s melodic metal band, Miss May I‘s time to shine.

Today they unveil their latest video for ‘Balled Of A Broken Man‘, which hosts ferocious drumming and some sick riffs. The track is taken from the stunning new album ‘At Heart’ which charted at #32 in the US Billboard charts. The record was produced by famed record producer Machine (Lamb of God, Every Time I Die, Suicide Silence) this past winter at Machine Shop in Belleville, New Jersey. You can catch the vid at the bottom of the page.

Miss May I return to the UK later this year for a string of dates with the epic Texas In July and homegrown new comers Heart In Hand. The dates are as follows: