Antiz have uploaded some footage from the new Lovenskate video this weekend. Enjoy this clip featuring Lovenskate’s finest enjoying life in Spain and then pick up the DVD and support your local scene here for just £5. 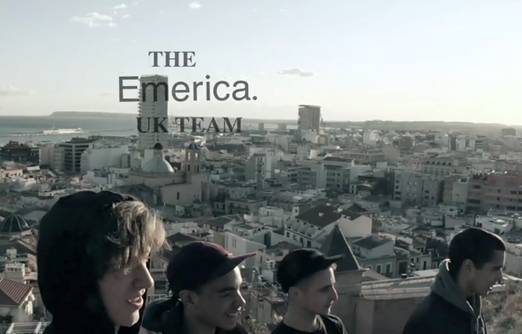 Emerica‘s UK team riders headed to Alicante on the Costa Blanca in Spain for some sessions and returned after a full week of skating with this new edit put together by Hold Tight Henry. 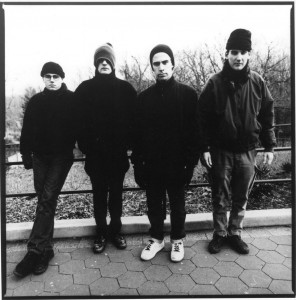 Head over to www.quiksilver.eu/skate and vote for your favourite photo in their gallery for a chance to win €500 of product.

Just before old man winter came and hit us with the cold cane last year, Matix were busy ensuring their riders soak up every drop the sun could have possibly offered by sending them on a skate trip to Spain where the rain and the man with the cane didn’t even make it through customs.

Have a gander below to see some Spanish shralping from Danny Brady, Torey Pudwill, Flo Mirtain, Ricardo Paterno and Vivien Feil.