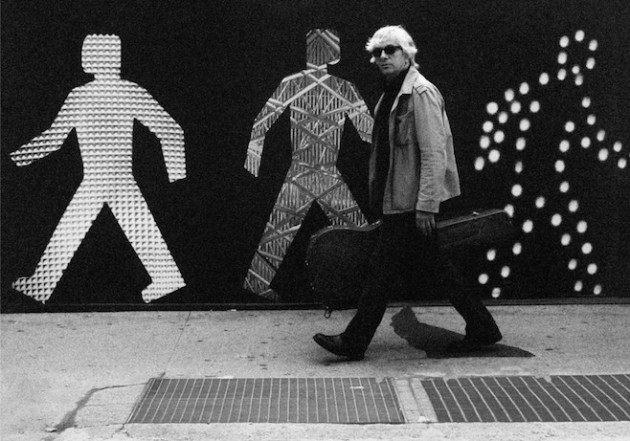 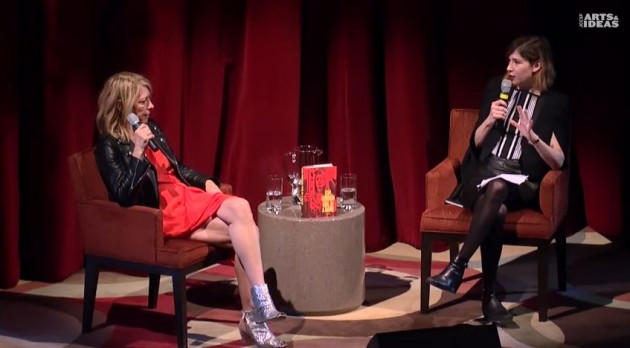 To watch the two feminist icons in conversation is captivating, funny and inspiring as they discuss the ins and outs of Girl In A Band. From the Air BnB retreat Kim chose to retire to when writing her book, the fundamentals of bass playing and practice, to the makings of Sonic Youth’s final album in 2009. Naturally the two veer off on many amusing tangents throughout, watch below.