You knew this was coming when Evan Smith was announced in the final eight SOTY nominations and he has a damn good chance of claiming that prize. Get stuck into his War and Peace part for Element’s new video series. He’s another that is held together with super glue and can rock up to any spot and shut it down.

Real Skateboards’ jewel in the crown is pushing for that SOTY award hard this year! Surely he has to be in the mix for consistency and all round annihilation of any spot, whether it’s tranny or street.

Congrats, this is a mindblowing edit, Zion Wright! 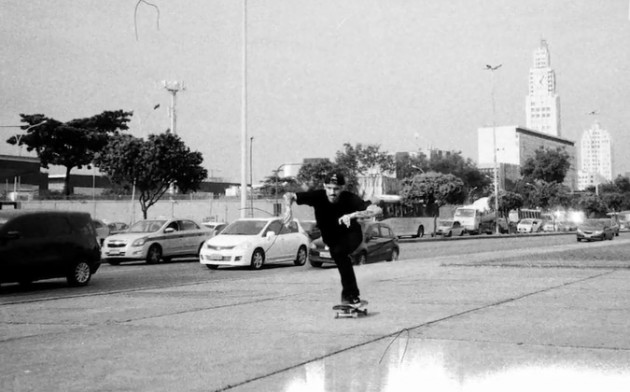 Watch Brazilian soil get rinsed by the incredible technical ability that only Luan Oliveira brings to the scene. The Flip pro smashes this and the filming coming from Fernando Granja and Ewan Bowman with Public Enemy putting the cherry on the cake.

Brought to you thanks to Thrasher. SOTY anyone? 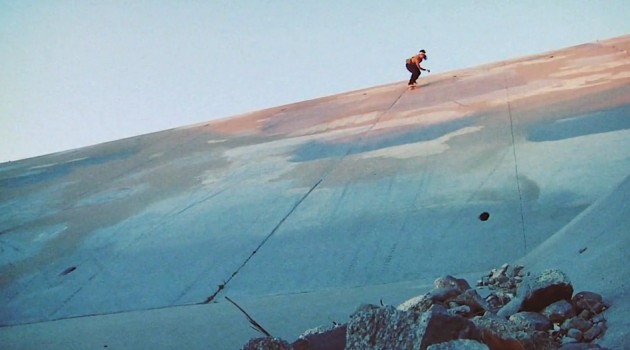 Globe Shoes have a new edit out with Thrasher’s SOTY David Gonzales today. Roll with Flip’s Columbian ripper down ditches, hills and pools in this Sabbath fueled edit. 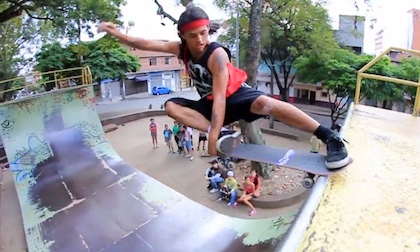 David Gonzales went home to skate his local spots in Medellín, the second-largest city in Colombia and came back with some footage. Watch the current Skater of the Year get amongst it on rural spots.

Thrasher have just announced their 2010 Skater of the Year and, as Phelps states, it was a ‘no-brainer’… Leo Romero is officially the world’s best skateboarder in 2010. Fully deserved too as not only did he absolutely smash it, but he single-handedly took handrail skating to an entire new level.

Watch the video below to see him receive news of his prize and if you’re not convinced then go and watch Stay Gold and Brainwash and try to argue otherwise. Well done Leo!