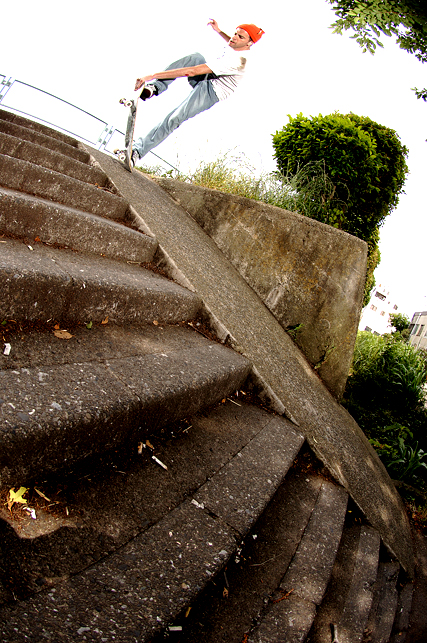 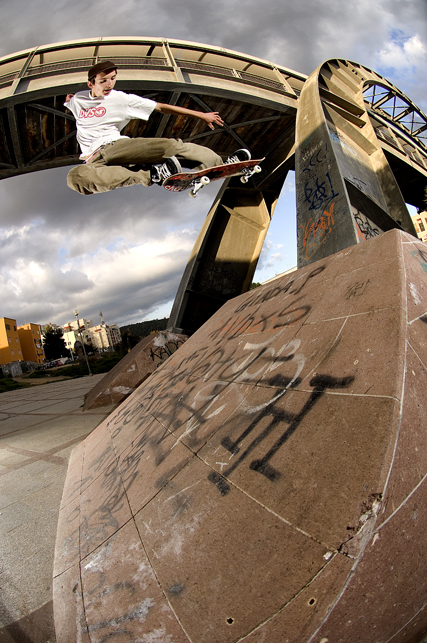 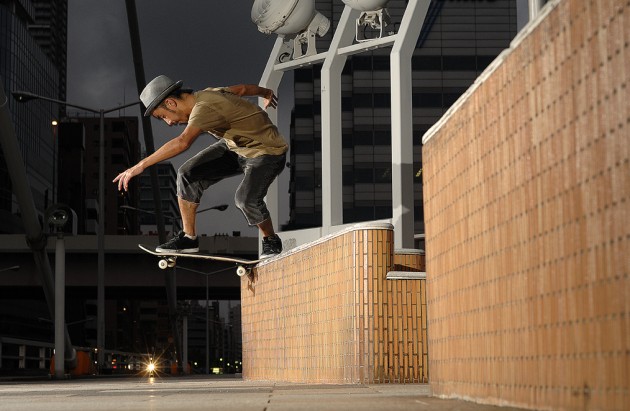 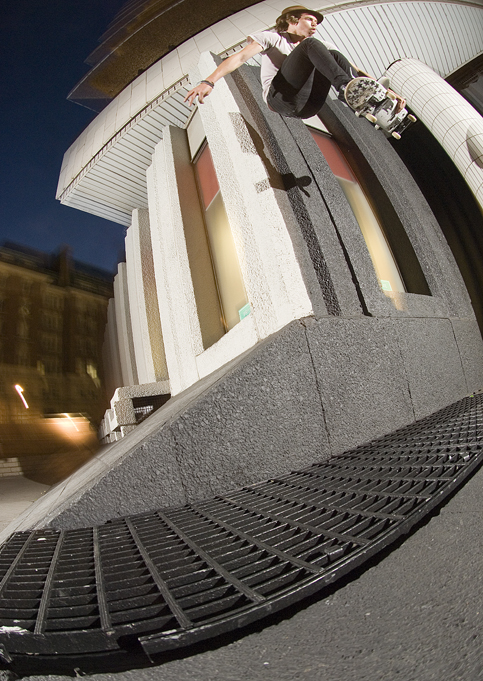 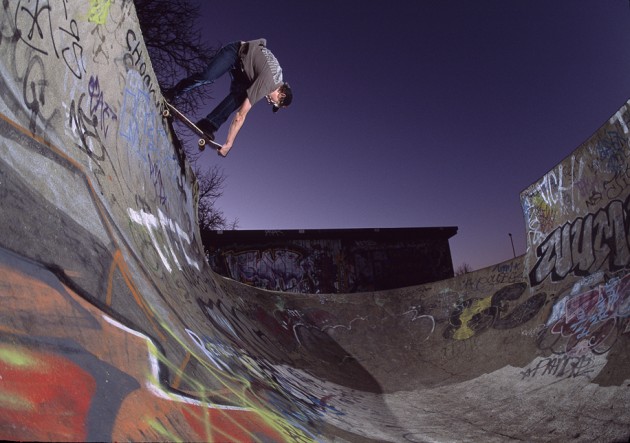 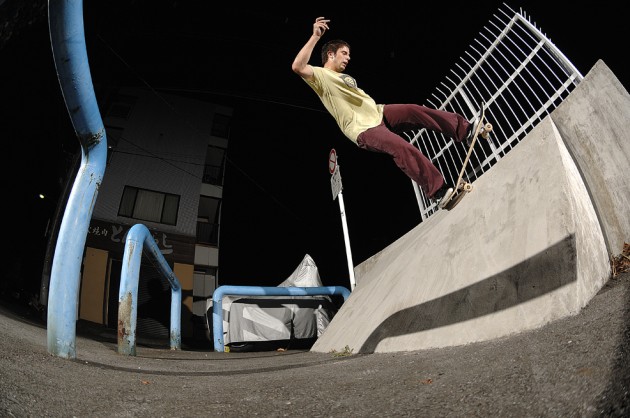 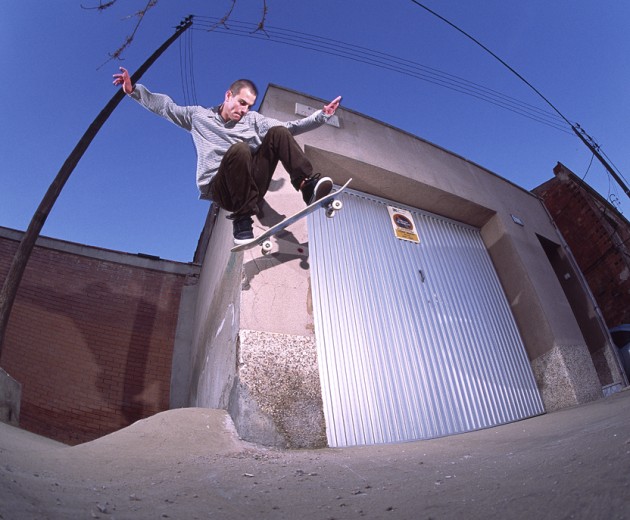 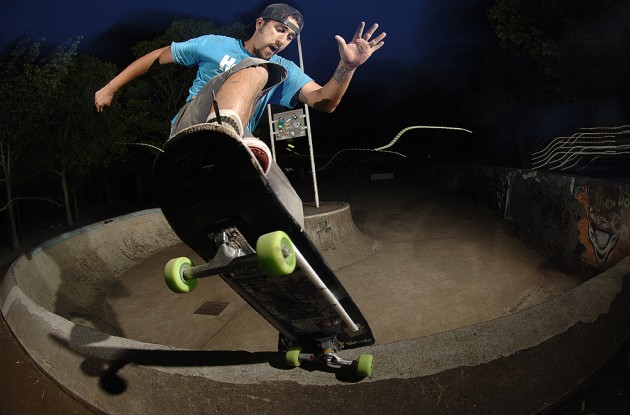 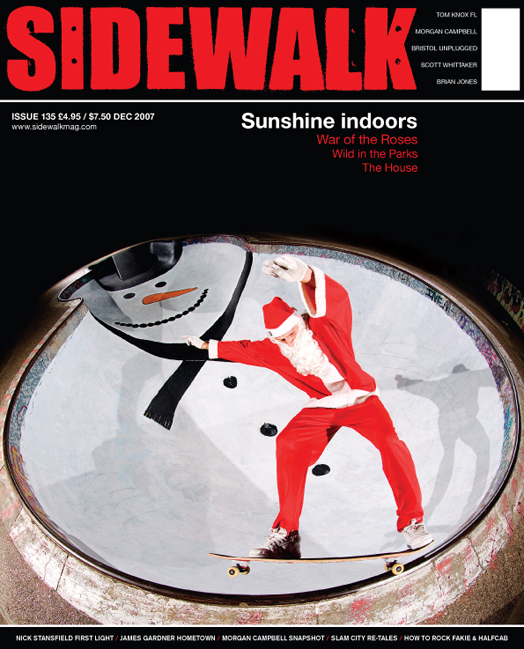 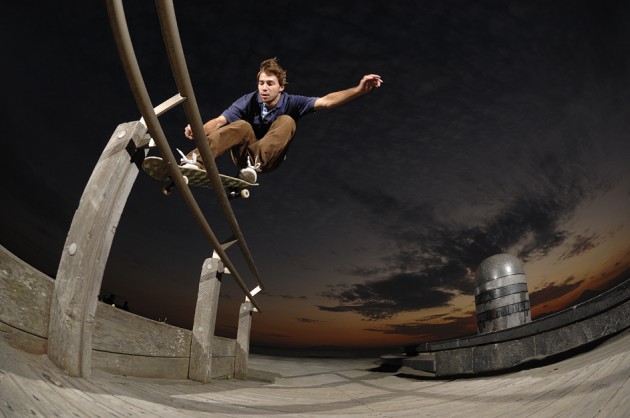 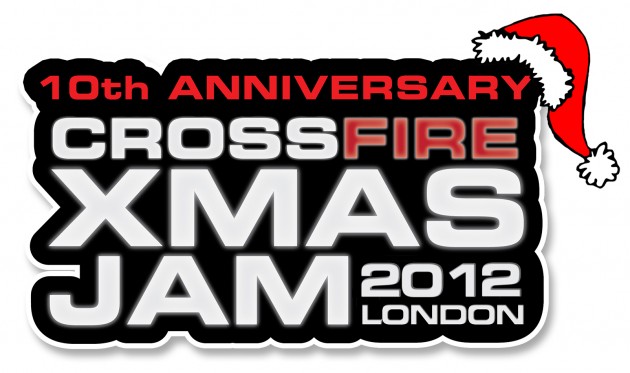 We are proud to announce a jam celebrating a decade of Crossfire Xmas Jam events. This milestone will be heavily celebrated with one of the very best skate sessions you will ever attend on Saturday 15th December from 12-6pm at BaySixty6 skatepark in London. The address is 65-66 Acklam Road, London, W10 5YU. Map here.

Entry is £10 on the door and £7 in advance from Slam City Skates and Stand Up Skate Shop.

The 10th Anniversary Crossfire Xmas Jam 2012 is in association with Ricta Wheels, and sponsored by DGK, Superdead Skateboards, Grizzly Griptape, HUF, Sidewalk, Slam City Skates and Stand Up Skate Shop. All involved will have various best trick comps planned on the day in the street course. The Ricta Wheels bowl jam will kick off from 4pm, so expect absolute carnage throughout the day, with many NBD’s put down at the new park. £1000 cash prizes will be handed out on the day for guest pro’s and ams.

From midday, traditional unsponsored best trick jams will see £500 worth of shop vouchers from Slam City Skates and Stand Up Skate Shop up for grabs in the street course. Yep, it’s time to raise your game. We will also host two video premiere’s on the day via the big screen that will also be announced soon.

From 2pm, the pro jam will be the best you have ever witnessed due to the huge support from UK skateboard companies coming out to celebrate this one with us. Expect a huge turnout of guest team riders from the creme of UK skateboarding from Death, Heroin, Kill City, Skateboard Cafe, Drawing Boards, Science, Fabric. Superdead, Lovenskate, Ricta, A Third Foot, Steak, The National Skateboard Co, The Harmony, Witchcraft and Landscape Skateboards.

More to be announced soon.

Plan ahead and arrange your travel and accommodation. Look out for an announcement soon and cut and paste this flyer and post to share with others. It means so much to roll this jam out for you. Thanks for ten years of your fantastic support. 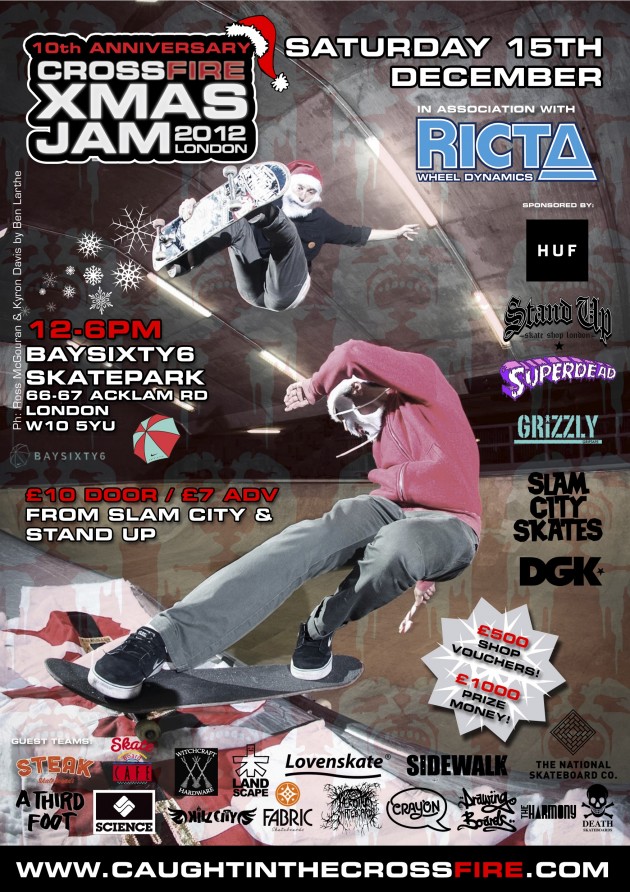 The Xmas Jam will be followed by a warehouse party and the UK premiere of the much the highly anticipated DGK video ‘Parental Advisory‘ in association with I-Five Distribution.

This event will take place in the Pop Up Cinema on the same road at BaySixty6 skate park (near Portobello Rd) followed by a warehouse party in the same location from 7pm-1am.

FREE ENTRY: To get yourself on the guest list for the screening and party, email your full name to DGKparty@caughtinthecrossfire.com and you will be added.

Doors open from 7pm, after the jam, where you will be able to get food and drink from the bar. Please note that only over 18’s will be able to purchase alcohol. I.D will be required. 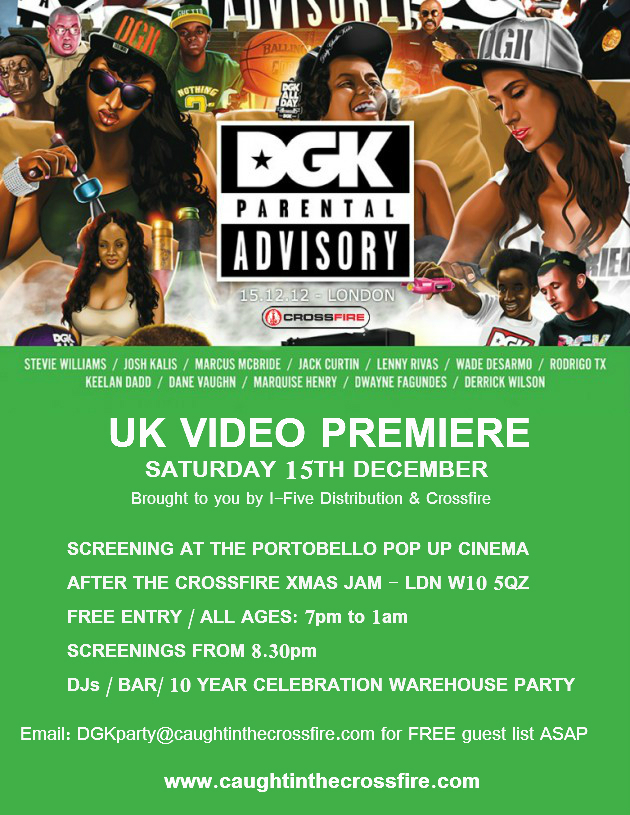 We have teamed up with our fiends at Sidewalk Magazine this week to bring you a one off chance to get your mitts on a bundle of sticker and Halloween related goodness!

What do you have to do to win a pair of Massacre tickets, some Old Skool Vans shoes and one of 100, limited edition sticker packs from the Toxic Wasters Exhibition? Well, the question is, what the fuck do you do with your stickers? We put them on our filing cabinet in our office, but where do yours go?

Follow your nose to find out how to be involved in this great comp by clicking through to Sidewalk here and joining their forum. You have to be in it, to win it so get your phone pics at the ready!

Get your Massacre tickets pronto before it sells out, standard, advance tickets have almost gone! Slam City also have some here. 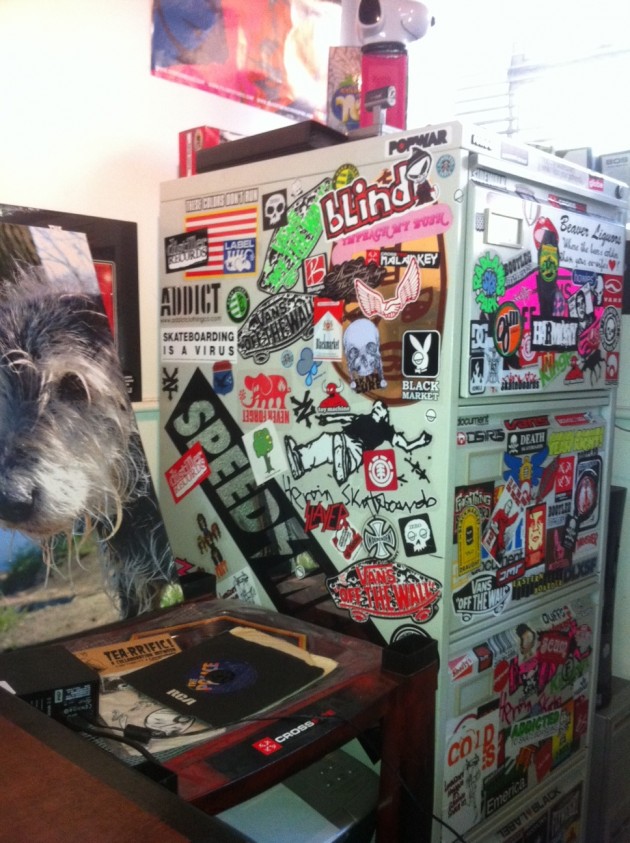