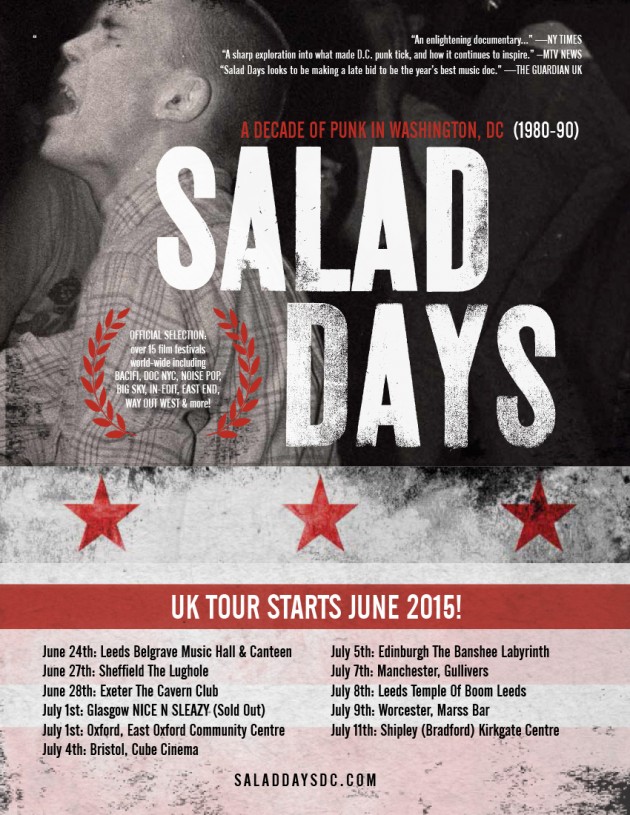 As the Washington DC hardcore documentary Salad Days premiere’s this month across the UK at the dates above, some new footage of Government Issue playing live from back in day has been posted online for your enjoyment tonight.

Head to Dazed for a simple Q&A with director Scott Crawford and here for the trailer.

Embrace in ’86. Photo by Dave McDuff 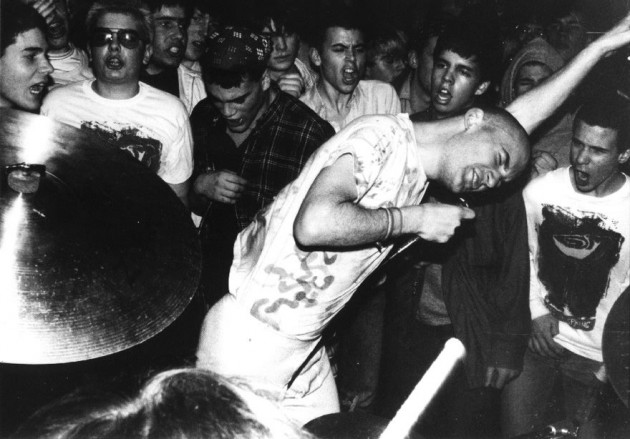 If you follow this zine regularly you will know we have been chomping at the bit to see this Washington DC hardcore scene documentary come to fruition, but now it’s a reality. The funding via Kickstarter reached its target and the film, put together by director/writer Scott Crawford and producer/editor Jim Saah, will be screened in December at the Black Cat venue with Soulside and Moss Icon playing live and then released.

Watch the official trailer for “Salad Days: The Birth of Punk in the Nation’s Capitol” right here and look out for the likes of John Stabb, Ian Mackaye, Henry Rollins, Dave Grohl, Alec Mackaye, plus many more and get hyped.