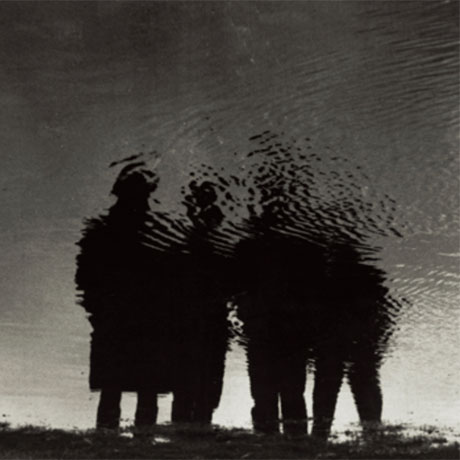 Dischord Records are reissuing two classic singles on May 31 (and available earlier on their website), JAWBOX Jackpot Plus! and RITES OF SPRING All Through A Life.

Both singles have been remastered and come with a digital download when ordered directly from the Dischord website. Get stuck in.