After four years it’s finally ready. Joe Gavin‘s Pusherman DVD premiere will be held at the Contact Theatre in Manchester on Friday 22nd July. There will be two showings, the first at 6.15pm and the second for over 18s only at 7.30pm. Tickets on sale in store at NOTE skateshop now for £3.00. Click here for a map. 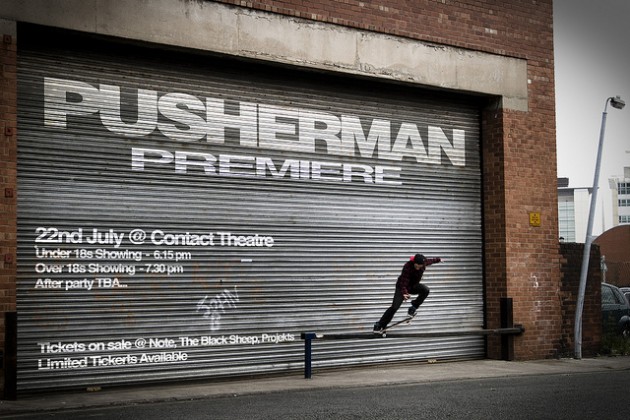 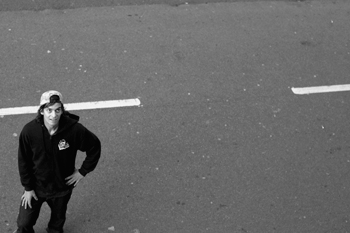 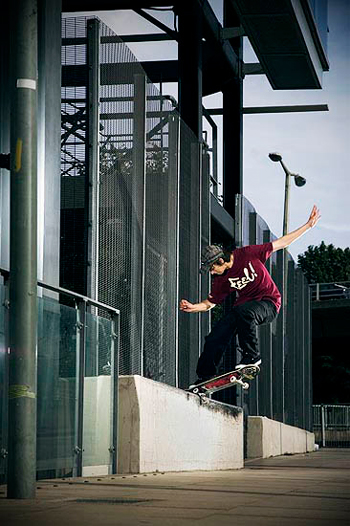 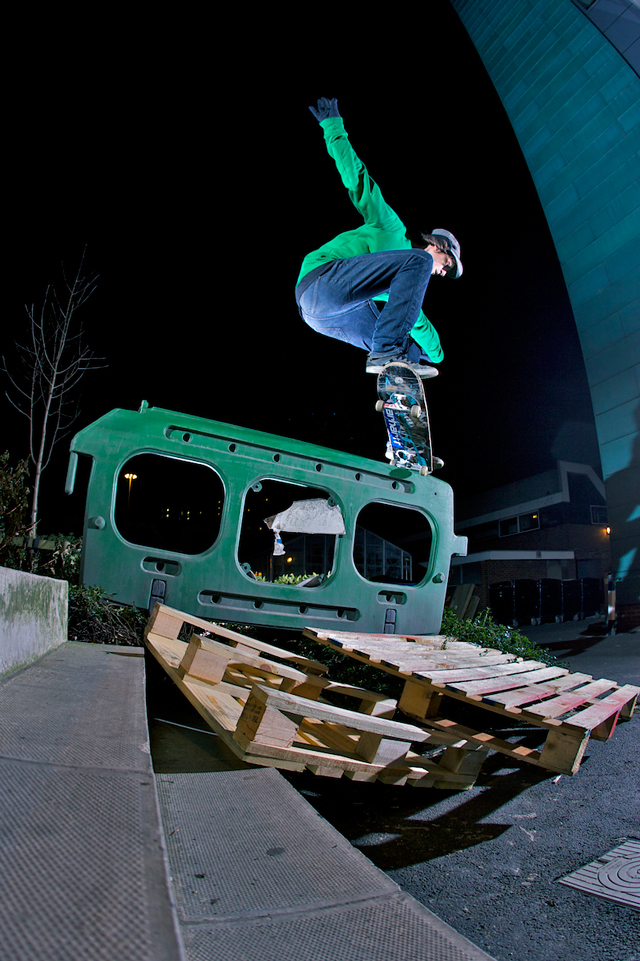