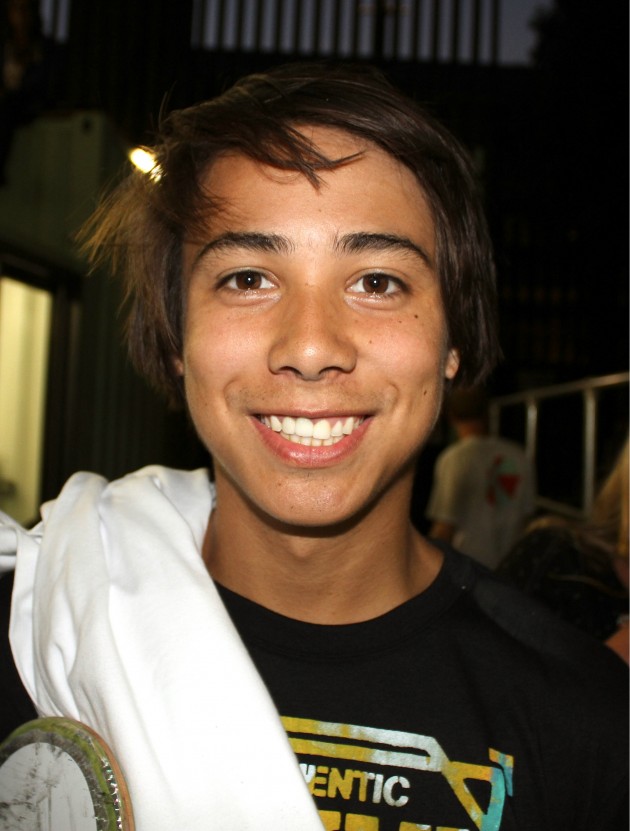 With 10 days to go before Pretty Sweet drops onto premiere screens across the planet, Kansas born, Girl Skateboards pro, Sean Malto spills some beans on his trips to the UK, what’s coming from Pretty Sweet and a little bit more.

How different has this year been, knowing you started 2012 wearing a pair of Nike‘s?

Man, it’s so crazy. I’m just starting a different chapter in my skate life. I’m just grateful for the opportunity that I have to skate for some of the best companies in the world. With that though, it creates much more traveling for me.

This was your second trip to London in 2 months, what’s your take on the terrain we have here to skate?

It’s tough, but I love the way footage looks in London. I’m a big fan of all of the Blueprint videos.

Have you found how rough our streets are a hindrance or a challenge?

It’s definitely a challenge. Getting stuff in London does not come easy! It’s a lot of walking and skating just to get to the spot. Then you have to deal with the weathered ground. I have a lot of fun in London though so I try and go there when I can.

Have you managed to film any footage for Pretty Sweet in London’s streets?

I got a few things in London that are in my part. Feds (Girl Filmer) and myself came out and skated around for 10 days and filmed kinda everything from skating spots to taking the tube. I’m not sure how they ended up editing my part but I’m sure some of that footage is in there.

Any particular UK spots that you enjoyed most?

The bench that turns into a flatbar is amazing. I’ve never skated anything like that in my life.

What about the culture, the people and the food. Some Americans hate our food…

I’m the least pickiest eater. I like all types of food, so that doesn’t bother me at all. The people are always nice and I definitely enjoy a good pub every once in a while!

Growing up in Kansas, did you have any knowledge about the UK skate scene at all?

I didn’t know a lot about it, other than the Blueprint videos. When I started hanging out with people that have visited the UK, everyone always mentioned that Nick Jensen was killing it.

Which UK skaters do you rate the most?

Is your Pretty Sweet part finished yet?

Last day of filming was October 15th, so I’m all done!

Where was the majority of your footage for this production filmed?

Kinda a little bit of everywhere. Over the past few years I’ve spent time all over Europe, China, and the US, so it’s just a collection of everything I’ve filmed.

Which trick was the biggest pain in the ass to get down and where?

I filmed one of my last tricks a week before the deadline of the video. It was one of the scariest tricks I’ve every put myself through. It sucked so bad. When I landed it, I was more happy that I didn’t have to try it again than I was about landing it! 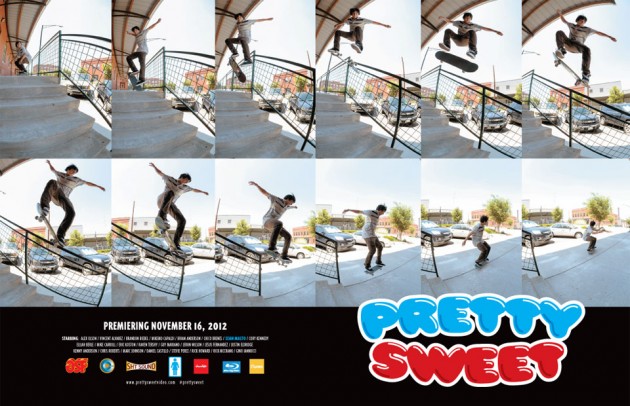 Did you have to go back to any spots to re-shoot tricks you didn’t particularly like?

There were a few things I had to go back to. Towards the end, it was more about trying to do tricks I’d been putting off until the deadline.

Did you manage to get any NBD’s down in this section?

Haha! I’m not sure. I’m not the best at skate history. I’m sure there’s a couple tricks that seem to be NBD’s, but someone probably did it at EMB 20 years ago.

We always discuss the skateboarders, but the filmers are equally important to mention when it comes to film productions. Out of Ty Evans, Federico, Ryan Lovell, Sam Newman and Roger Bagley, which one person gets the very best out of the team for their parts on the day, which filmers do you like working with mostly, and who filmed the majority of your part?

I love all those guys. Ty Evans, Ryan Lovell, and Feds filmed the majority. To be able to work with all those guys has been an amazing experience. I did work with Ty Evans a lot for Pretty Sweet. He’s so motivated, and knows what it takes to get a video done. I’ve never been on more productive trips than Ty Evans’ trips. 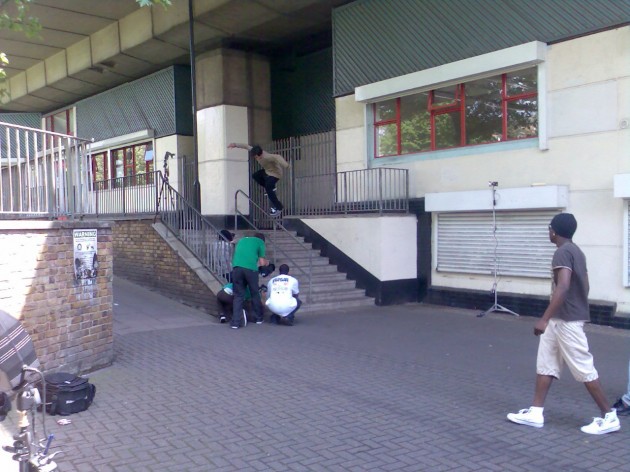 Do you know what other names came up first before they chose the title Pretty Sweet?

There was one other name that I really liked, inspired by Keenan Milton. I don’t know if I should say it, because I think it could be used for another video somewhere down the road!

Brandon Biebel mentioned in a recent interview that Guy Mariano’s part is going to blow minds. Have you been on any filming missions with him for this production?

Who is everyone hyped on for this video from the Chocolate camp?

Obviously MJ is the man. All the new guys on the team killed it as well though! Stevie Perez, Elijah, Raven, and Vincent took this video to a whole new level!

Any words on Gino, Koston and Howard?

Watching Gino is, and always will be amazing. No one makes it look better than him. Rick Howard is a big reason why Girl is so awesome, and why this video is even happening. I have so much respect for Rick and always have such a great time hanging out with him. Koston’s the best skater in the world! But you guys already knew that right?

For all the new skaters out there who may not have seen classic Girl Skateboards videos, Mouse or Goldfish. If you had to choose a section from each film, which ones would you choose

Koston in Mouse and Jeron’s section in Goldfish.

Tell us something about Pretty Sweet that we don’t know?

Trunk Boyz are always fun and funny to hang out with. If anyone from London wants a dose of the Trunk Boyz, I would suggest going to the premiere in the UK! They’ll be there, and in full force!

Don’t piss into the wind.

Pretty Sweet premiere’s in the UK at the Richmix Cinema, London on Monday November 19th. Girl and Chocolate team riders Raven Tershy, Elijah Berle, Rick Howard, Cory Kennedy, Vincent Alvarez and Stevie Perez will be in attendance on the night. Pre-order the deluxe DVD boxset from your local skate shop this week.

Watch this clip of how Sean was sponsored by Girl too.