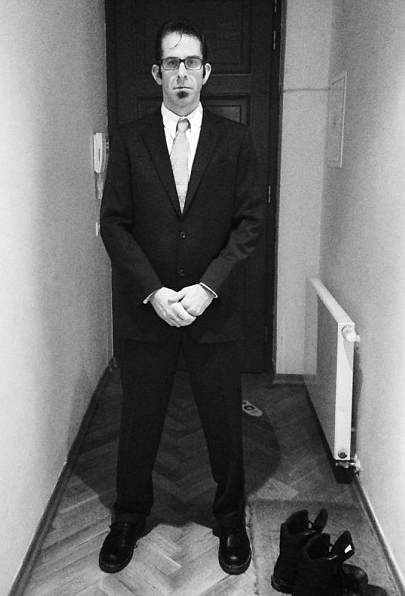 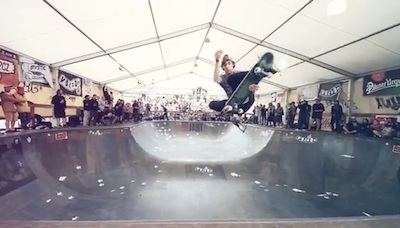 Watch all the action from this year’s Mystic World Cup from Prague in this newly released edit.