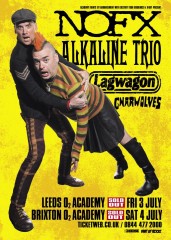 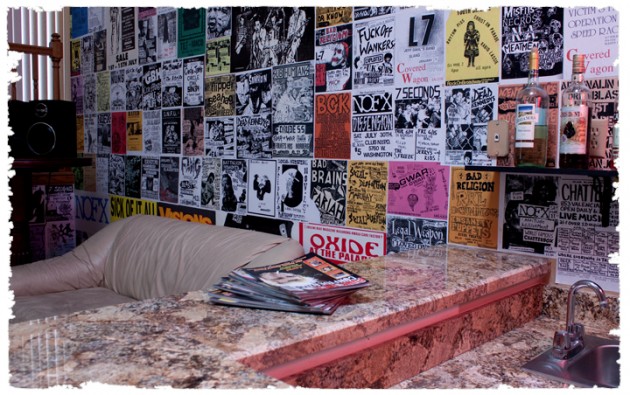 I love Fat Mike from NOFX. He is the over 40 anti-music industry party spunker who can still get a rabble of kids beating each other up in a field whilst his band kick out those memorable 90’s tongue-in-cheek, punk rock hardcore leaps.

This week the frontman has turned a property he owns in Las Vegas into a holiday home “for adults that live like teenagers“. According to its website, the house sleeps ten people, features a games room, salt water pool cave hot tube, water slide, nine hole golf course, “a shitload of records“, plus a museum featuring “a small collection of punk memorabilia and strange punk relics“, though it adds of the museum: “there isn’t much to it“. If you are friends with him and want this experience then dial this number.