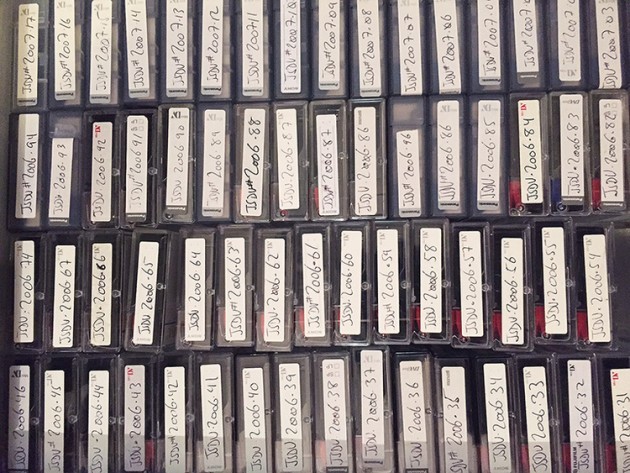 From the banks of the Thames to Barbican, Josh Stewart has unleashed the final episode of unseen footage filmed in and around London back in 2006 for Static III. 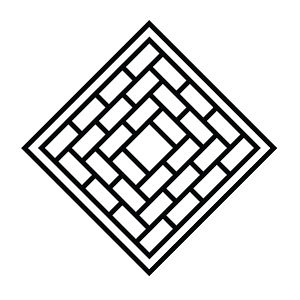 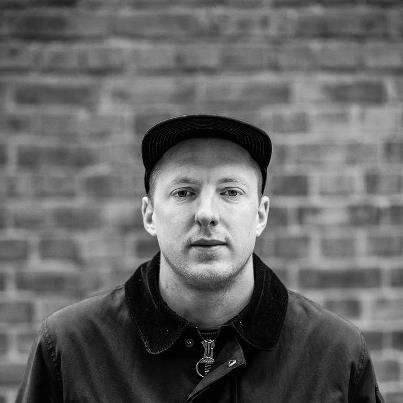 It’s official. Following the demise of Blueprint, Neil Smith has been welcomed to The National Skateboard Company this morning and deservedly so.

Look out for their decks on your travels and a new edit that is scheduled to drop tomorrow featuring the full team. 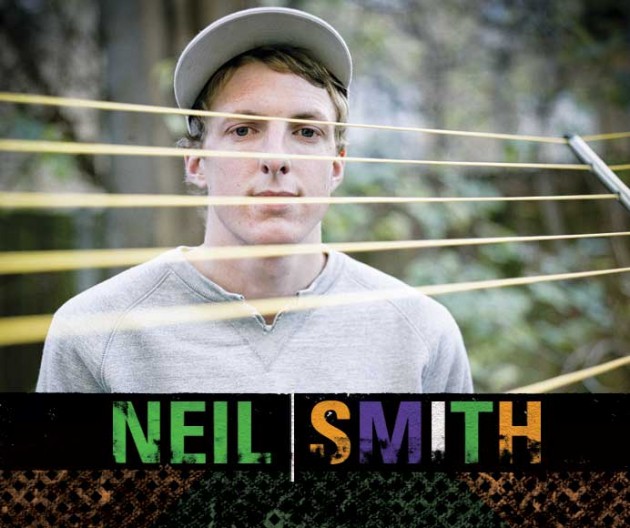 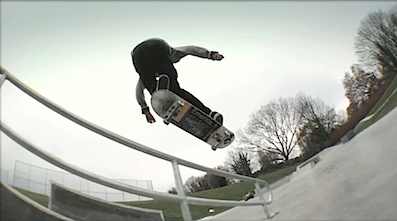 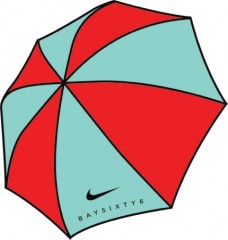 Casper Brooker’s full section from the City of Rats DVD by Slam City Skates has been uploaded this afternoon by Henry EW. Grab a copy of the DVD today from here. 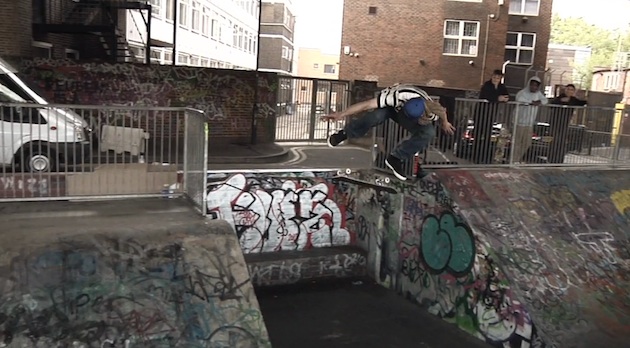 Watch this edit and if you want more updated photos from Bay 66 click here. 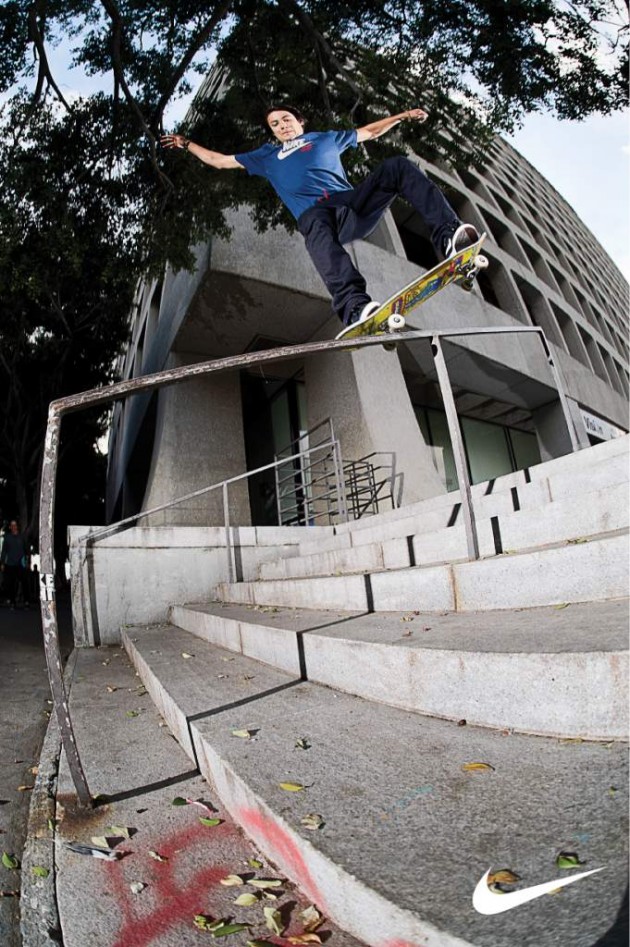 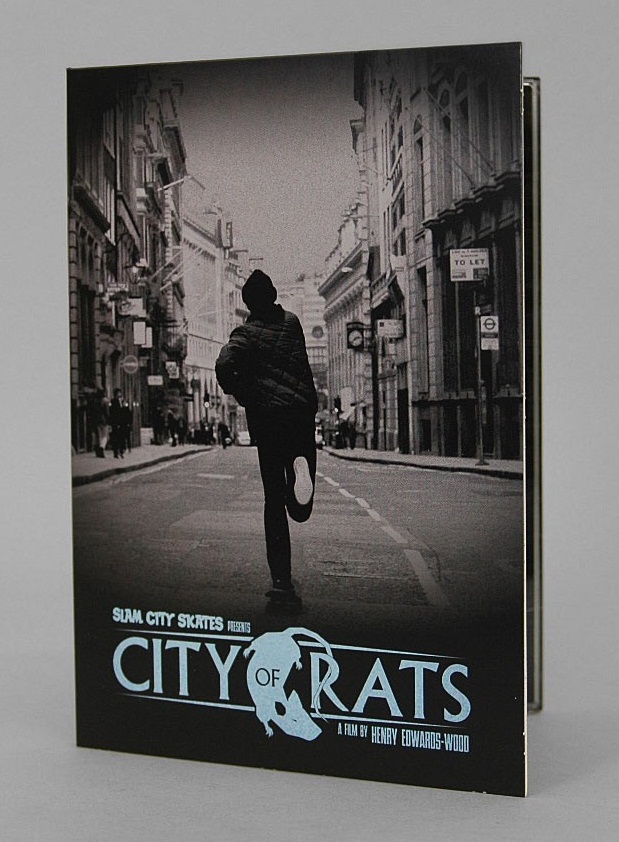