It’s extremely rare these days to discover an album of this magnitude. Monster Magnet‘s ‘Spine of God‘ was, and still is, one of the very best stoner rock records ever made. When this dropped back in 1991, it blew everything else out of the water. This album, made up of the most potent, acid-tinged, psychedelic rock, is so strong, and so deep, that it will forever live in the top 5 albums ever made in my book. No other album released since could push it down the pecking order. Not even QOTSA. You can argue amongst yourselves on this one, but i’m sticking to my guns. This album is fucking blazing and the OG since Sabbath. 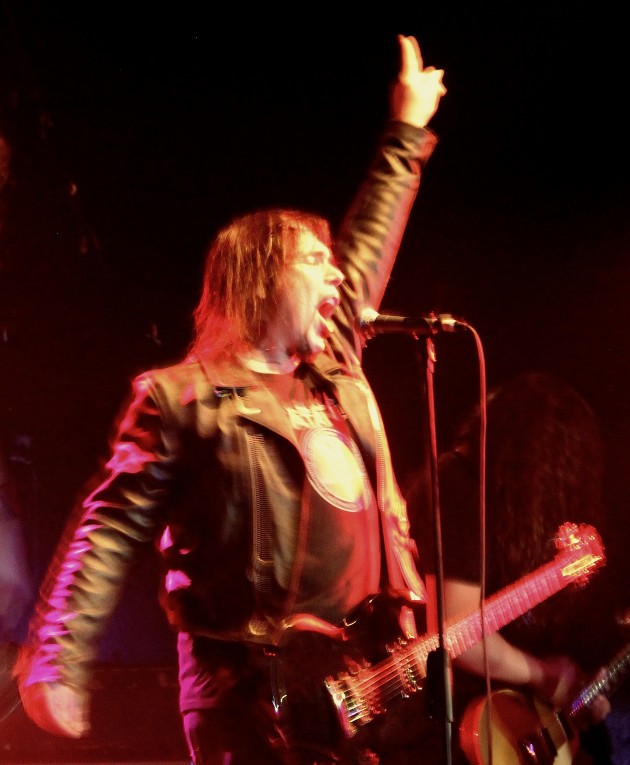 Tonight, singer/guitarist Dave Wyndorf and his current band mates have traveled to London to drop an atomic bomb on a sold out Electric Ballroom. Now 56 years of age and looking the best he has done for years, he takes to the stage to unleash Monster Magnet’s debut album ‘Spine of God’ in its entirety and tells the crowd that he has come only to give all to the “emotional”. As a result, his worshippers give him everything as the band leap into the awesome, spiralling drum roll of ‘Pill Shovel’, one of the truly great album intro’s of all time.

The riffs that follow make a sea of heads nod as the deep, dark crunch of sludge is served up like a tsunami. This is hotknife material that you are fucking with here. The very best airplane toke you ever rose for. This show is for the microdot you lost under your fridge in 1992, the lump of hash you dropped at a festival that was never found. The first ever line of coke you blew onto the carpet in front of a room full of drug dealing Hells Angels. None of this is fiction. This is reality, and this, is the soundtrack of our lives.

Wyndorf’s voice is spot on. As he delivers the intro to ‘Medicine’ with the lyrics “Place the stones in the circle of twelve” we could feel the pre-empted anxiety from everybody around us, all ready to explode from the atomic pounding that was unleashed from the opening riff of this beast of a tune. His evil screams sent shivers down every spine in the house before the epic crescendo burst its banks and made way for that one and only “whoooooooooooooooooshhhhhhh, ……..” as the head rush from the needle point of ‘Nod Scene’ slowmo’d through veins and crashed gently into a mulch of psychedelic bliss. By this point, minds had gone all over the venue. This is the best fucking experience EVER! “Screw you if you think I care!”.

The evil riffs of ‘Black Mastermind’ bring the zodiac levels up to full capacity once again. Air guitar strings are snapping all over the fucking venue as people lose their minds from an overdose of space rock. After a nine-minute jam of frenzied guitar solo’s, Zodiac Lung sees Wyndorf turn from jamming into the drums to fronting classic lyrics: “When I die, It will be cos of you:. “It’s fuck up’s like you, that never seem to die.” I guess he seems pretty thankful he is still alive at all, after a lifetime of drug fueled touring, breakdowns, prescription drugs overdoses and personal trauma, Wyndorf has lived to tell the tale. At the end of set following ‘Spine Of God’, ‘Snake Dance’, ‘Sin’s a Good man’s Brother’ and ‘Ozium’, he apologises to the audience for not writing a longer album. Just like on record, the only way to get over ending this masterpiece is to press play on the first track again, but sadly, this is not possible live. So once the band have a well earnt breather, they return for an insanely good version of ‘Lord 13’ from ‘Tab’. This is where everything changed.

As ‘Traktor’ delivered its laughing pill, Wyndorf moved away from the mic by 4 feet but the vocals rang out through the PA perfectly. I had to ask my buddy next to me for re-assurance, who to my surprise, saw the exact same thing. We looked at each other with jaws open-mouthed. Is Dave Wyndorf fucking actually singing or what?! Is a tape of his vocals playing throughout the entire show? Is it just some helpful backing track for certain parts he can no longer reach? It turns out that the sound man controls a lot of the reverb on his vocals, so that’s that cleared up. 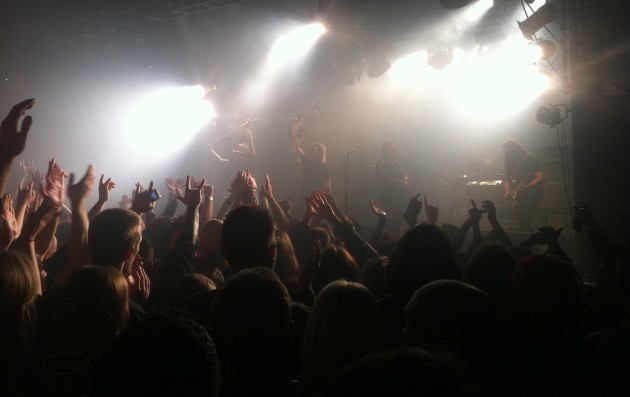 I came here to melt, to indulge, to reminisce, to appraise, to be electrified, and thankfully, I was rewarded with all of the above. So thank you Monster Magnet, for delivering the best gig you have played since we saw you at the Windsor Old Trout on the 4th of September back in ’92, and the Underworld show a day later. It’s a Satanic drug thing…..you wouldn’t understand. 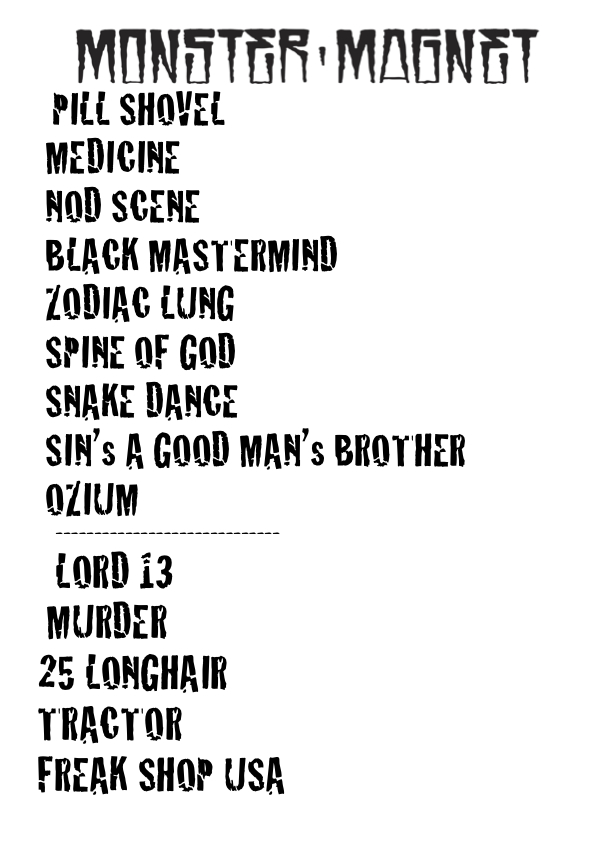 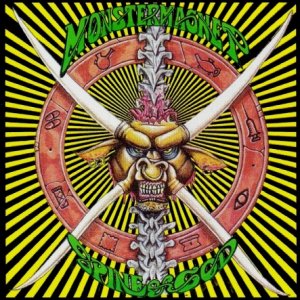