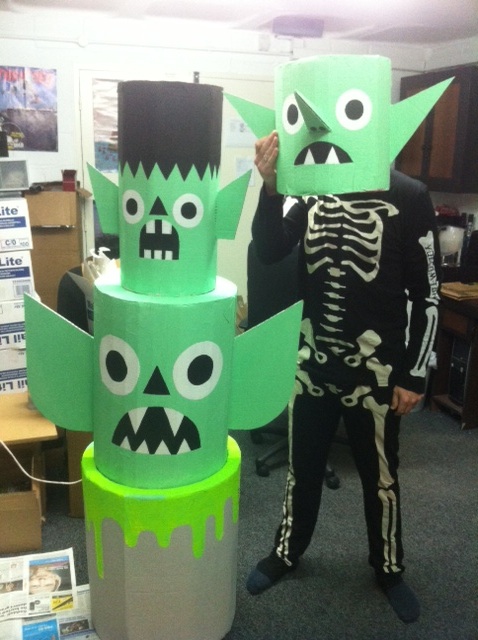 We woke up this morning to receive a parcel from Volcom that said ‘Happy Halloween’ on the package, shaped like a coffin! You can imagine how quickly this was ripped open, puzzled to know what was inside, only for my anxious hands to pull out a set of Fear Pyjamas in time for the Halloween Massacre!

The coffin box contains a long sleeve top and pants with elastic waistband and drawstring cord. The quality of this set is amazing. I had them on in a few minutes flat to feel the soft, brushed cotton sit on my skin and offer me some serious warmth in seconds.

Get these on this winter and pretend you are in the Misfits! 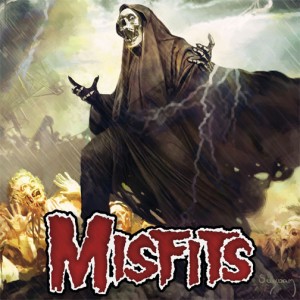