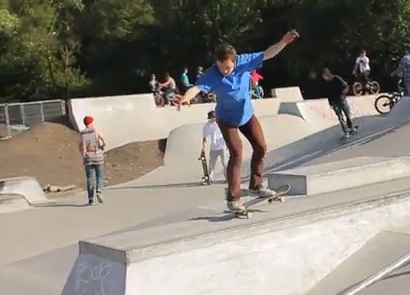 Yorkshire and London skaters should be aware of the trainline 48 hour sale that runs from today online. Book an East Coast journey between London and Yorkshire for travel between 12th June & 26th July during the sale period and pick up standard class tickets at only £12 and first class for only £30.

These include journeys between London and Leeds, Wakefield, Doncaster, Retford and York so start planning your skate trips and book your tickets now from here.

I found it quite difficult to book these online this morning but call 0871 244 1545 and get your tickets today and get out of town.

Watch Mike Wright‘s welcome to Steak Skateboards edit at The Works Skatepark in Leeds. Plenty of other spots up there to skate and vice versa. 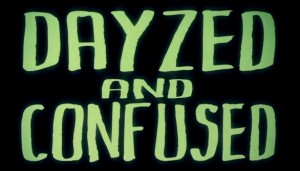 The skate scene of Leeds are celebrating the release of their latest scene video that was released last night on vimeo. Dayzed and Confused is a video project put together by Rory Mckenzie with many Yorkshire skaters and Sore team riders.

This 46 minute scene vid kicks off with a fantastic new section from Almost rider Mike Wright who once again supplies tech steez for miles. You know what’s coming next. Get the teas on and press play. 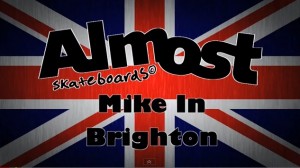 Whenever there’s a new Mike Wright edit posted online, we can’t help but get excited due to his gifted technical skills and overall wonderful attitude.

Andy Evans captured a fun session with Mike, Rupert Antoine and friends down at Hove’s Lagoon park in Brighton for you to enjoy recently. Watch a plethora of technical tricks here.

UK Almost rider Mike Wright waxes lyrical at the Works Skatepark with Dale Starkie and Mikey Gee as the rain falls hard on a humdrum town.

Click here to check out the Almost Spring catalogue.

Yes! Andy Evans has made a ten minute edit filled with visual goods and comedy gold that you probably haven’t seen before. Yes!

Have a look below for the best of Andy’s year, featuring footage from Greg Nowick, Tony Hawk, Sam Beckett, Mike Wright, Rupert Antoine, Marc Churchill, Darran Nolan, Rich West and many, many more. 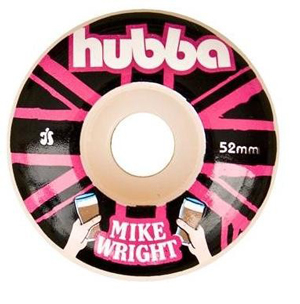