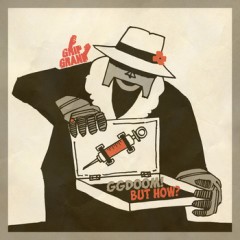 Not everybody would get away with this but the fine skills of producer Grip Grand has merged MF Doom’s unique vocals to a mix of TV, radio and film samples and applied some tasty, lo-fi beats that will leave you salivating for more.

As Doom says sampled in here: “You gotta give this bum some props”. GG Doom‘s ‘But How?’ is a freebie, so get down there and download it whilst it’s still hot from here. 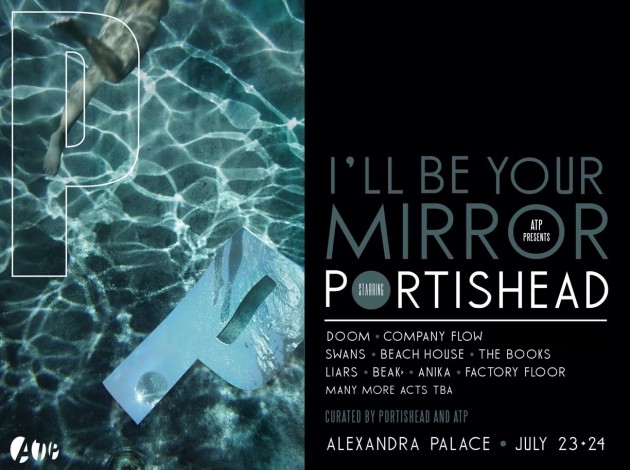 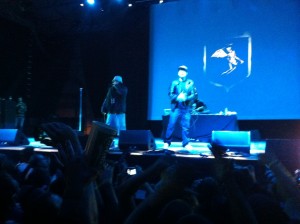 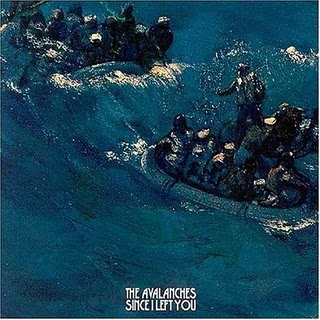 It has been announced today that the revered and eclectic trip-hop outfit Portishead will be curating next year’s I’ll Be Your Mirror presented by ATP.

In a double-edged sword of awesome, not only will Portishead will be playing but have managed to re-unite the famed hip-hop collective Company Flow (a rap crew headed by the mighty El-P) as part of the amazing line-up. Also playing are DOOM (formerly MF), Swans, Beach House, The Books, Beak>, Anika, Factory Floor, Liars and many more.

The event will take place on July 23rd-24th 2011 at Alexandra Palace, London. Get hyped as tickets go on sale through Seetickets this Friday (November 26th). 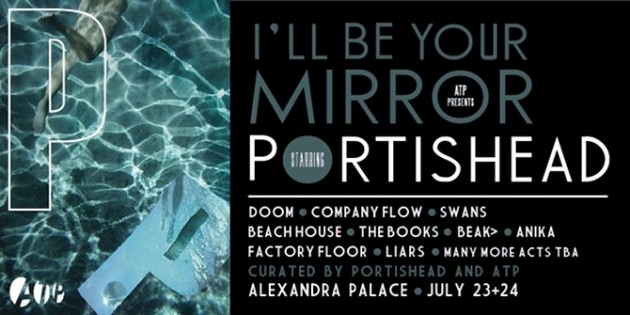 Rhymesmith extraordinaire MF Doom, now officially known as the notably harder to Google DOOM (probably stylised with capitals for extra connotations of DOOM) has announced a series of UK dates next month for his self-dubbed DOOMSDAY tour.

He will be joined by Jamie XX and a whole host of other acts at the following dates: