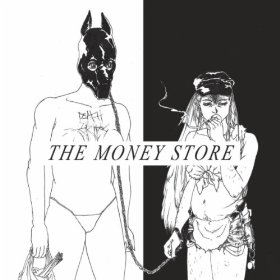 Death Grips have announced details of a UK tour for May. The band, who released their critically-acclaimed debut album ‘Ex-Military’ in April 2011, will release their second album ‘The Money Store’ on Monday 23rd April and will play the following UK shows: