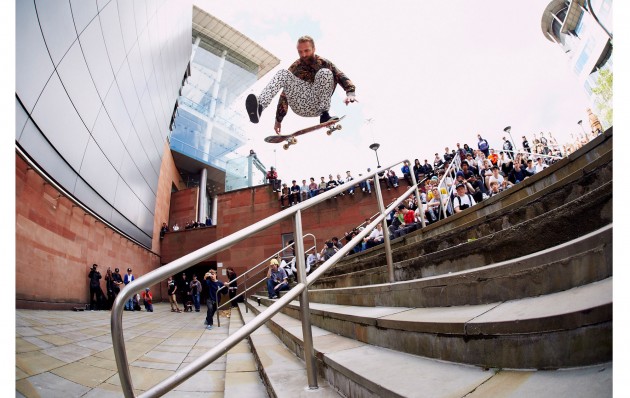 A short film made for the dvd extra’s of “Snakeeyesdie” focusing on some of the most well knownskate spots of Manchester, featuring commentary of each.spot. 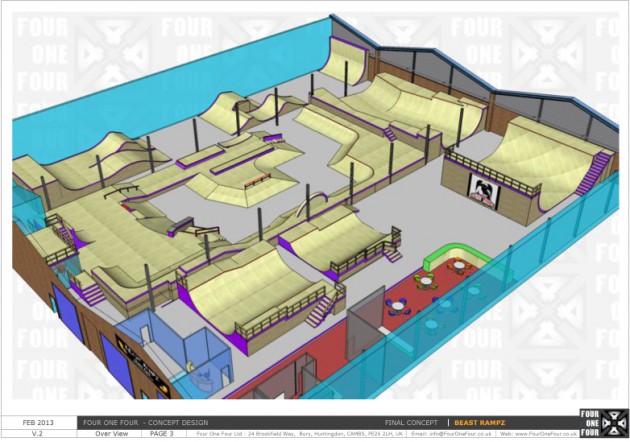 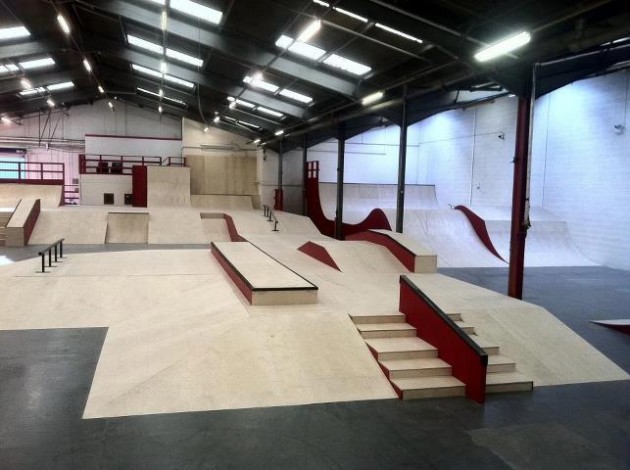 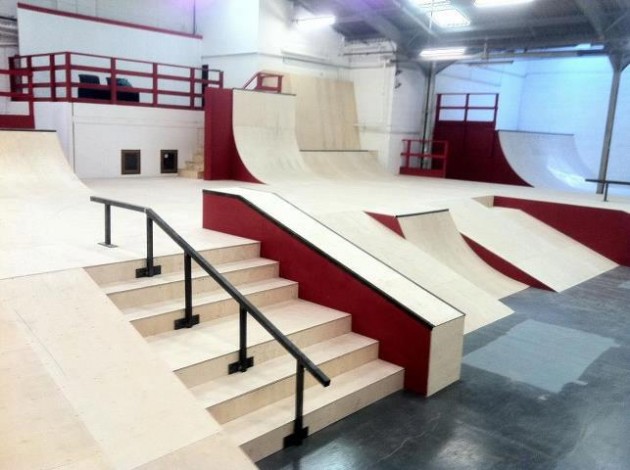 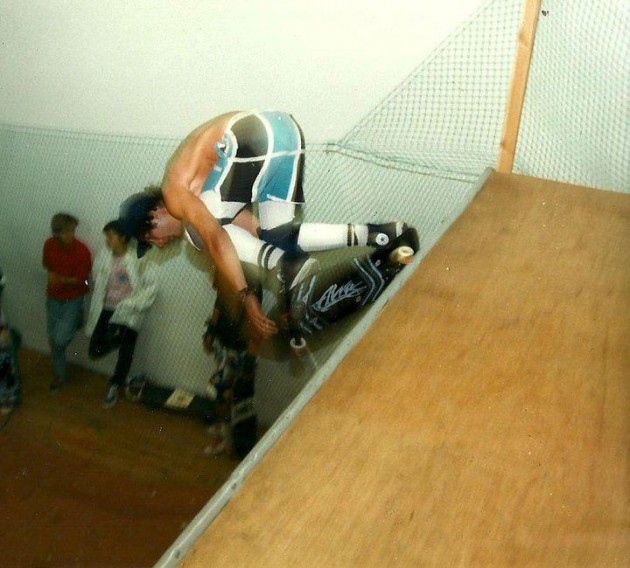 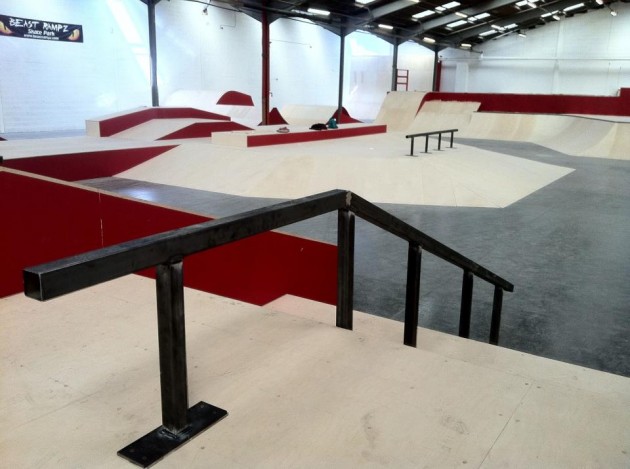 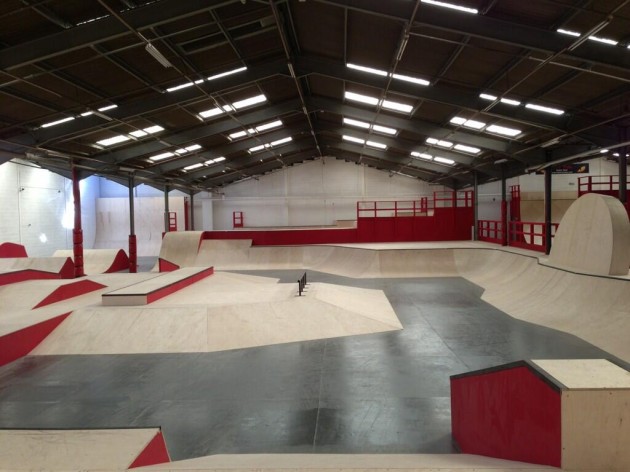 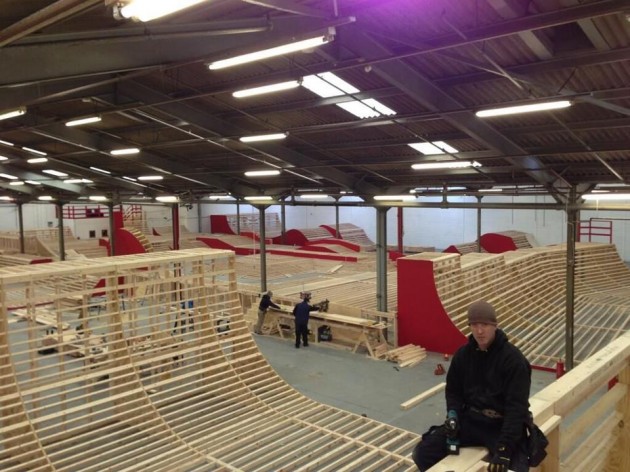 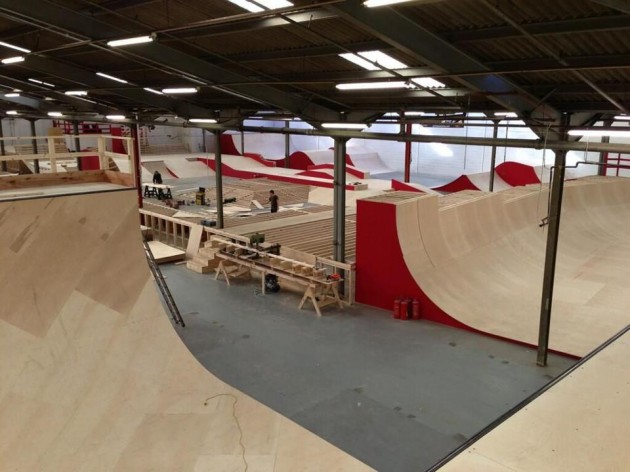 The Emerica team have been enjoying the UK’s spots this week with demo’s and signings in Newcastle, Manchester and Stoke. Watch the Manchester demo at the new Freestyle built Projekt’s skatepark from Route One’s coverage here with Andrew Reynolds, Jerry Hsu, Bryan Herman, Tom Knox, Casper Brooker and Rob Maatman.

The team will be at Mile End tomorrow signing at Parlour at 4.30pm before a demo as scheduled at 6.30pm. The good news is that the weather forecast predicts showers well in advance of this so don;t get put off if it’s wet in the afternoon, it will be dry by 6pm. 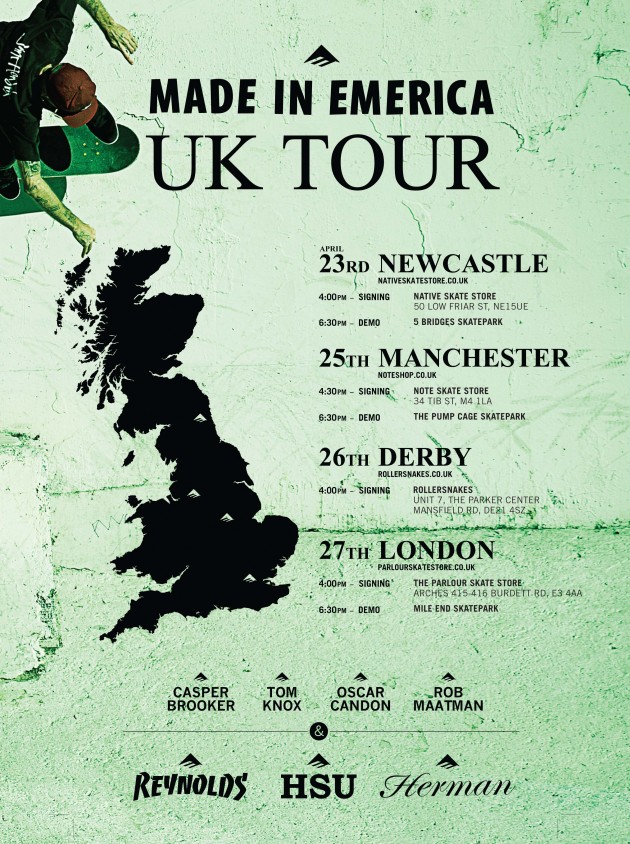 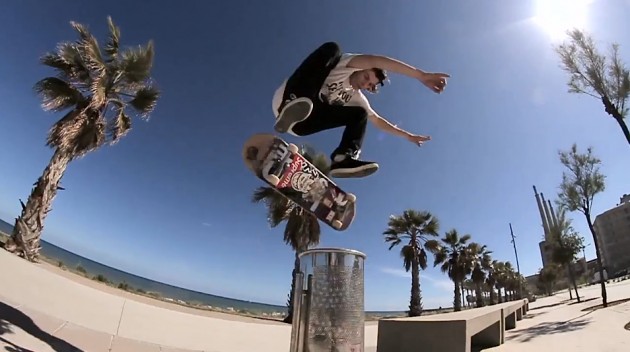 Sean Lomax has remixed Joe Gavin‘s HD footage from the Snake Eyes Die DVD that takes Skate Edit of the Week hands down. Visit Note to pick up the full production featuring a plethora of Manchester’s finest. “Ecstatic, there it is…” 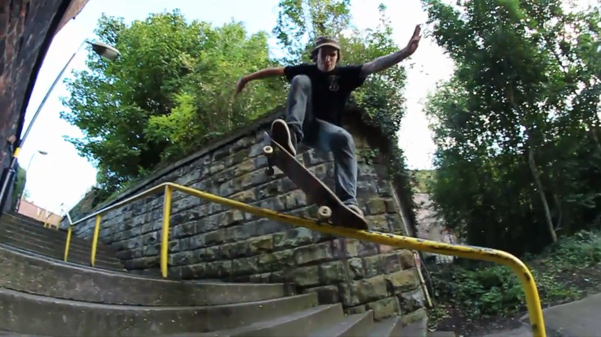 Wigan ripper Rikk Fields joins the Black Sheep shop team today with a new welcome edit. This was filmed across Manchester and Wigan over a 2 week period, click play to be impressed. 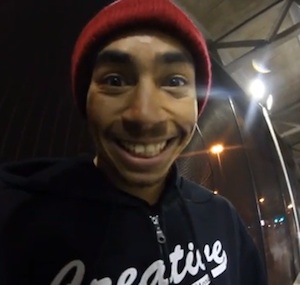 Freestyle Skateparks’ latest build at Projekts in Manchester gets the tech treatment from local ripper Lloyd Mcleggon in this recent Birthday bonanza. Press play for 10.

Seen the new Projekts park yet in Manchester? We posted up some fresh pics here last Friday but now you can enjoy some footage of Jake Wainwright, Jack Newman, Josh Glossop, Shaun Currie & Tom Sykes getting some time in on the newly built plaza filmed by Conal Bailey & Tom Sykes.

Those who witnessed the Xmas Jam live back in December will no doubt be reminded that Supertoxic Urethane‘s Lloyd McLeggon‘s skateboarding pops like a Smith & Wesson and ends in bolts. Press play on this best of 2012 clip that has been put together of some of the highlights from Lloyd’s year and look out for much more from him in 2013.

In related Supertoxic news, the new Wasteman Wheel (below) is out now in various sizes. Get on it. 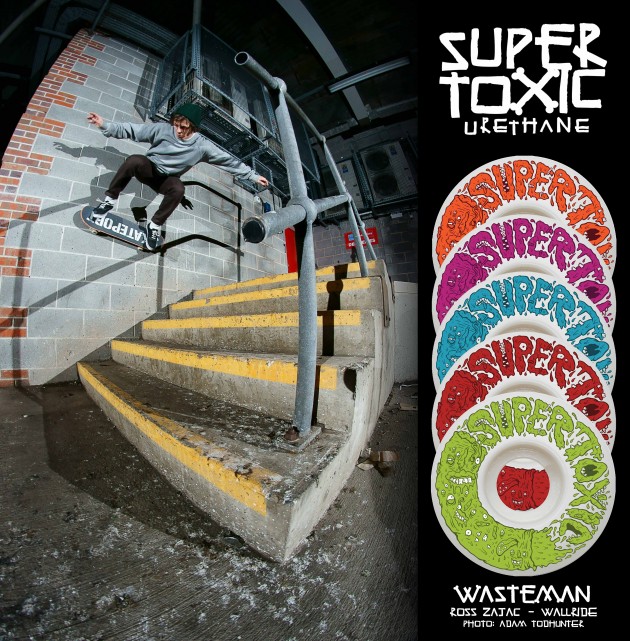 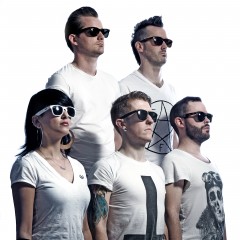