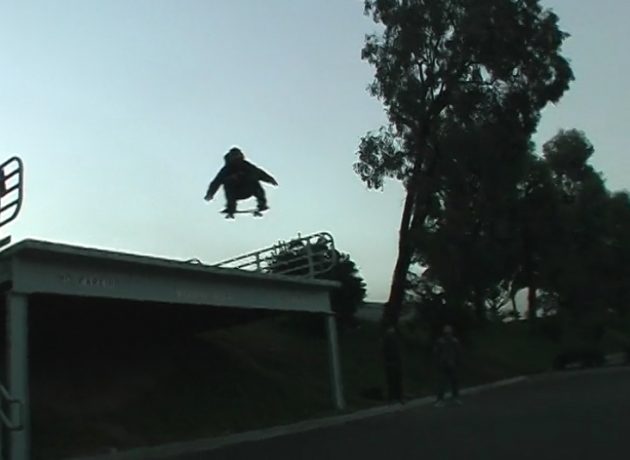 Edit: The owners just made this video private just after we posted it. Will re-post on socials when it’s live again. Sorry.

The hangovers will be on an 8+ this morning across Harrow following the filth and the fury that is tradition amongst the Death Skateboards fam on premiere night. Due to demand, their brand new ‘Ordinary Madness‘ film outed itself across 5 screens at the Trinity, screening to a packed house that was full of faces, new and old, including most of the am and pro teams, liggers, locals, punks and beautiful degenerates.

The night was messy, the film was ace, look out for a gallery feature at some point today but lastly – well done to Zorlac, Mark Nicolson and Jake Shunt for working their arses off for the last 5 years to unleash this one.

Look out for various team riders and the film on tour at the following dates: 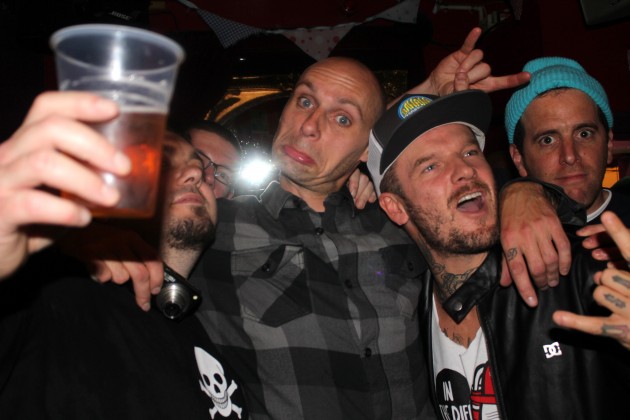 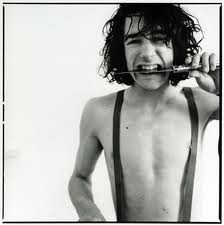 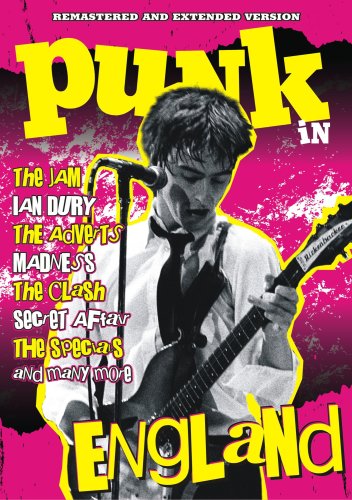 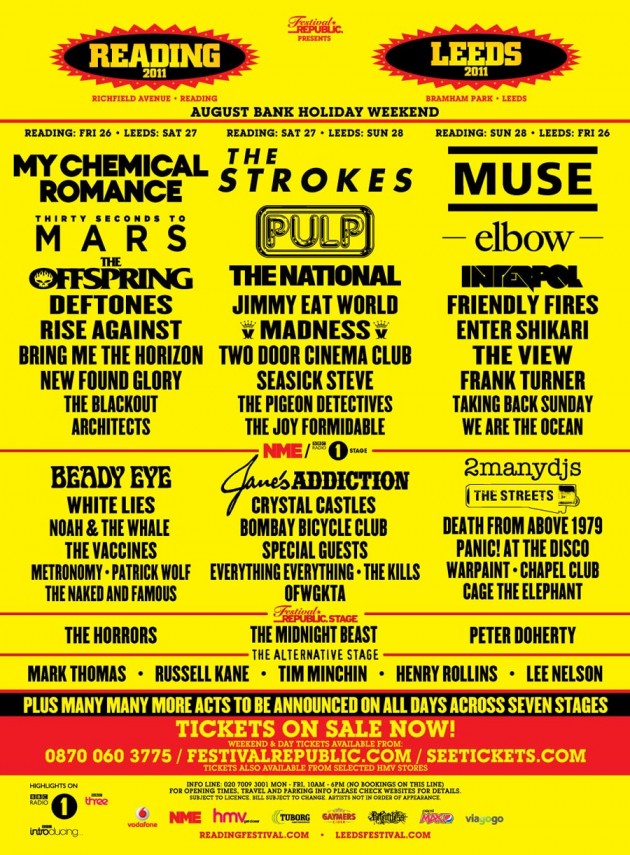 Expedition One dropped a whole tonne of madness on our heads at the end of last year, featuring a monster part from the now-professional Kenny Hoyle. Of course, this is 2011, so a huge part doesn’t always cut it. Well, it did… and then some, but Expedition One don’t care, they made the most out of their new pro and have just released yet more madness in the form of this bonus part.

Ridiculous. Keep your eyes open for a review of the film coming online very soon and click the image below to see the free bonus part. 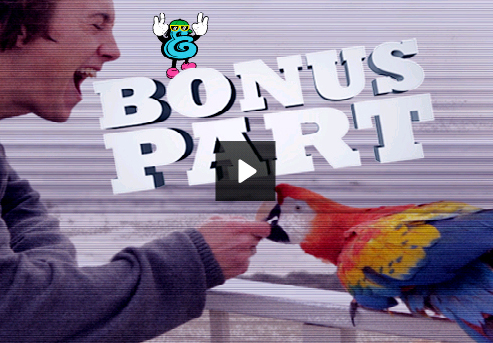