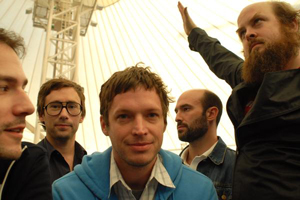 The band will hit these shores in February and March and will also release new single Dirty Knails. The dates are: 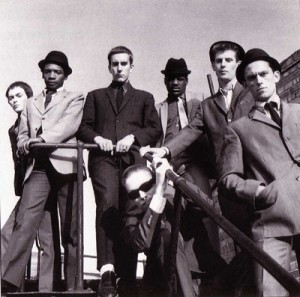