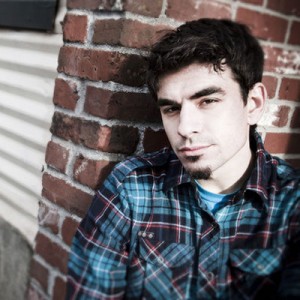 Braille has announced a new album.

The producer and MC from Portland will release his album Native Lungs on August 30th. The album originally came out as a free download but will now get a physical release. Production comes from the likes of S1, Khrysis, Theory Hazit and Braille’s Lightheaded co-member Ohmega Watts with Rob Swift amongst others on the cuts.

Here is the full tracklisting:

Here’s an old joint to tide you over: