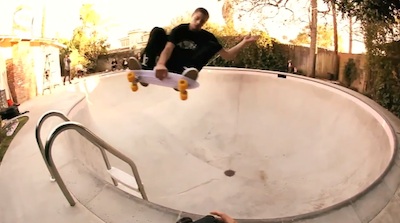 The Skateboard Mag traveled to Lance Mountain‘s home to film the Flip team at a Pizza party.

Arto Saari, Louie Lopez, David Gonzales all get stuck in and Greyson Fletcher smashes it on a Banana board.

The Flip Skateboards team will visit the UK in July for an evening session at Hemel Hempstead’s XC park on Thursday July 12th.

This list of visiting pro’s will be confirmed nearer the time but get this date in your dairy and get your tickets sorted from the skate park. the session will start at 7pm.

Watch Ben Nordberg’s brand new full section for Flip released last week in advance of this visit and get hyped.

Flip’s Lance Mountain flew over to Barcelona to help dig out an old 70’s skatepark that was buried for years. Share the joy after the mammoth work that went down here. 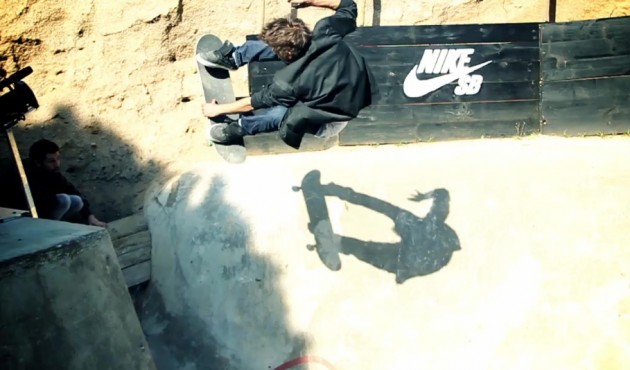 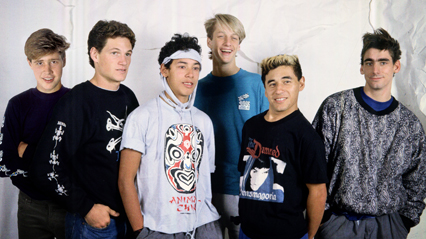 The magic box of skateboard history will be opened once again this month as Stacy Peralta’s new documentary on The Bones Brigade is set to premiere at the Sundance Festival on the 21st January in the US.

The film documents the phenomenal scene that the team inspired at the time with their amazing skateboarding and goofy characters. Whether you are young or older, this will be a documentary that is a must see if you are a skateboarder. Tony Hawk talked to us briefly about the film in this recent video interview that you can view below, look out for the inevitable European screening announcements soon. 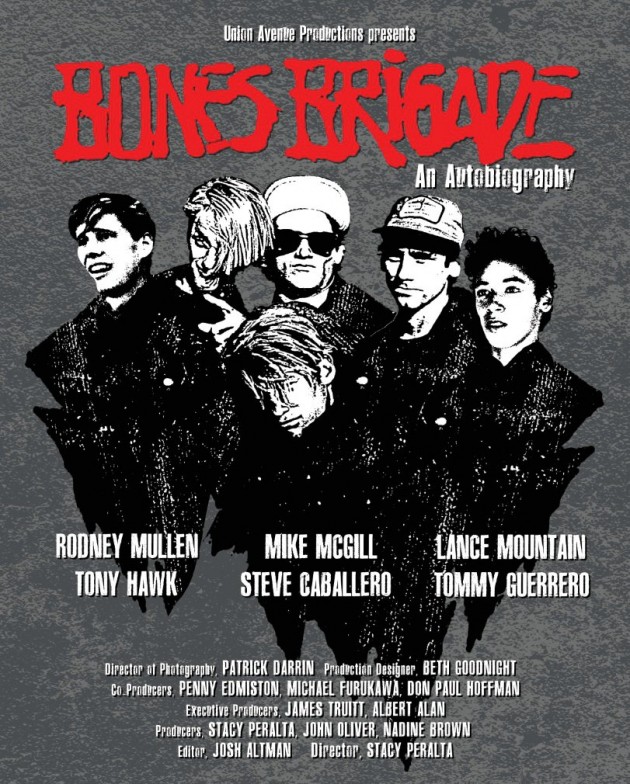 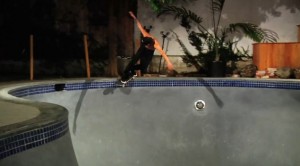 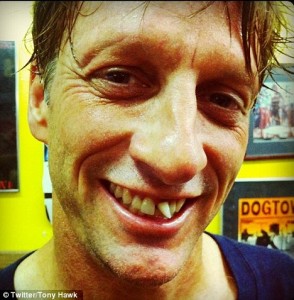 Tony Hawk has lost a tooth skating a vert ramp in Florida after colliding with long time friend and Birdhouse buddy Kevin Staab. The Birdhouse tour has been rolling across America with demos in various parks, including Tampa’s indoor park.

Watch the footage from that demo below and view our Tony Hawk video interview that covers the forthcoming Bones Brigade documentary that is being filmed right now plus much more. 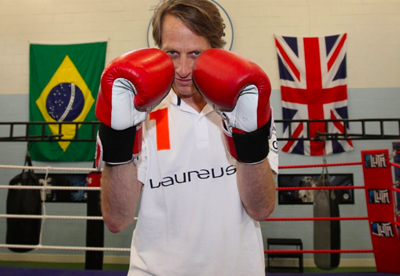 Tony Hawk is still the busiest and most dedicated skateboarder on the planet, and proved exactly that when he stopped overnight in London last month to inspire kids to support the Laureus project. This foundation uses the power of sport to help tackle pressing social challenges through a worldwide programme of sports related community development initiatives so we popped down to East London to see him box with the locals and discuss the past, present and future.

This video interview covers the Sport For Good Foundation, reminiscing the 1988 Bones Brigade Tour of Europe at the Latimer Road vert demo and skating the legendary Livingstone Skatepark in Scotland. We also ask Tony about how the Megaramp is making an impact across the planet, the rise of ams on the up, the growing popularity of indoor training facilities in the US, plus an insight into the forthcoming Bones Brigade documentary that is being put together right now by Stacy Peralta.

Click play for the full interview by Matthew Bromley and big thanks to Laureus for the invite and photos. Visit the Quiksilver UK site here. 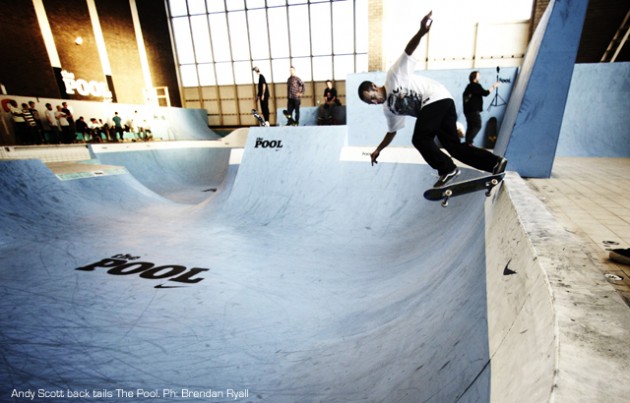 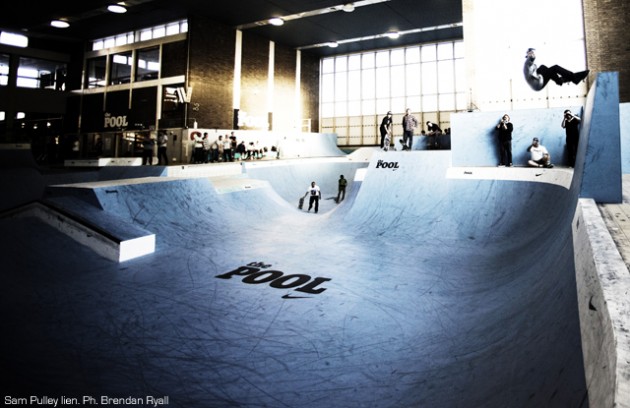 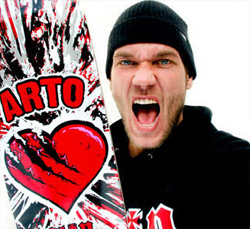 Finnish pro rider Arto Saari lets you into to his amazing house in this CCS documentary video that was released yesterday. His top 5 material objects are revealed including some awesome footage of himself and Lance Mountain shredding his most cherished pool.

Watch the video to discover what other 4 material possessions that are on Arto’s list. 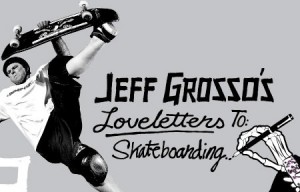 Jeff Grosso is back with his Loveletters show and this week discussing the history of the handplant and variations of the trick that have been invented by different pro skaters over the years.

Get the knowledge with Anti-Hero’s newest team rider here.