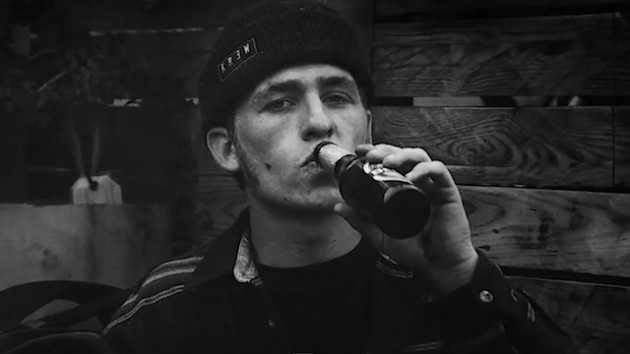 Oscar Candon lays down a bunch of amazing tricks in this new KR3W killers edit.

Great Yarmouth’s Chewy Cannon has joined the KR3W team officially. Here’s 4 things you may not know about him:

1. The landlord for the London house that he lives in with his girlfriend was a woman, but is now a geezer. Chewy has described the landlord transformation from her to him as “kinda crazy.”

2. He loves playing darts and saying, “180!” (presumably in that Lemmy/Motorhead voice that one dart announcer has). “Got a dart board a li’l while back,” Chewy said, “and I’ve been on a mission on the rainy days to try and become the next big thing.” His girlfriend is still better than he is, however.

4. Chewy has a difficult relationship with bananas. They’ve been known to make him violent. But he had little to say about them when KR3W asked about his problems with the fruit. “I love bananas,” he said. “They smell like the Devil’s nut sack.”

The last of the summer wine has been drank and it’s starting to get a bit nippy out so in this month’s Line Check we’re throwing in some jackets and flannel courtesy of the goodship Independent, alongside some fresh cords and denim from Kr3w. Science Skateboards guest artist range is just too good, so be sure to check both the decks and the t-shirts. We’re really digging the Landscape ‘Art Project‘ series as well as Blueprint’s typical graphic designers’ wet-dream in their ‘Goods‘ series.

Blind and Darkstar have some fresh urethane for you to leave traces of where ever you roll, just be sure you attach them to some nice clean trucks; Tensor and Destructo have the good stuff. Head here for a chance to win those Destructo bad boys. And some new pro models from Supra and DVS‘ awesome Eurotrash range mean that there’s plenty of choice this month when deciding on what’ll be covering your feet as you kick, push and coast. 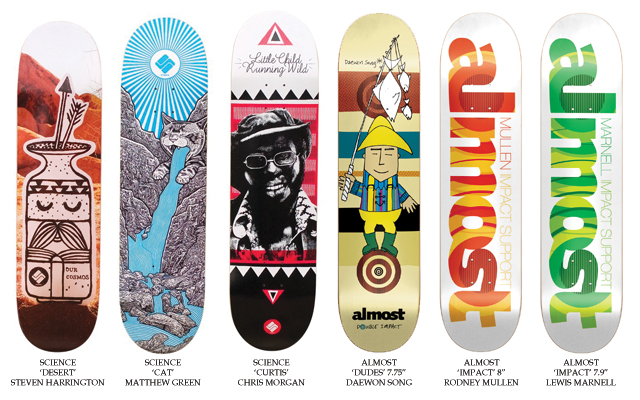 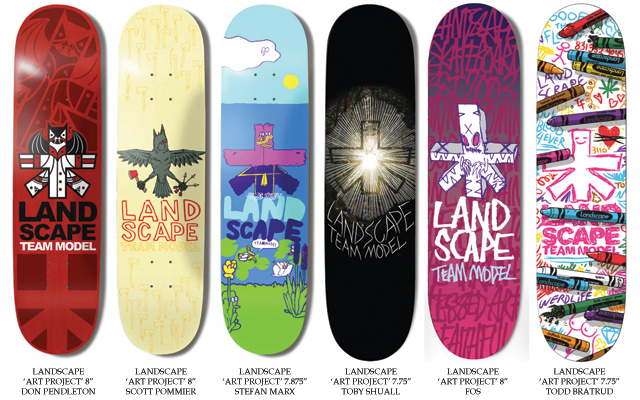 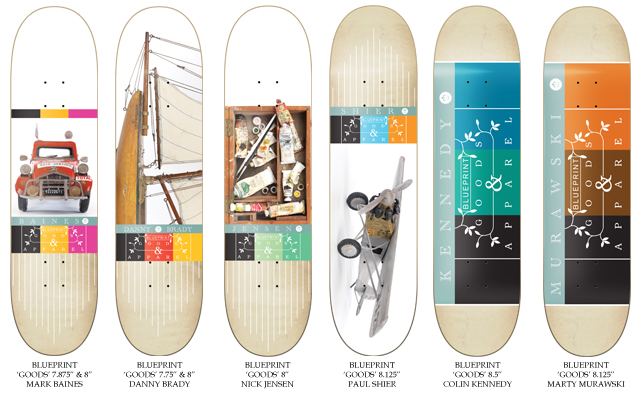 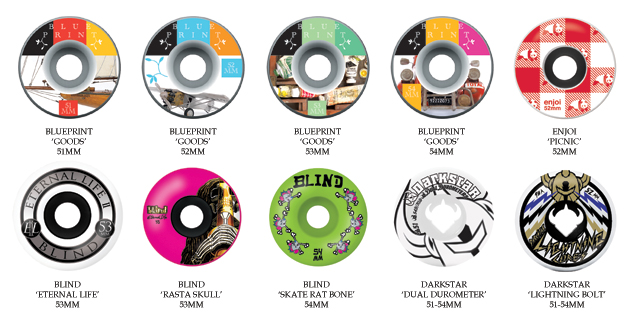 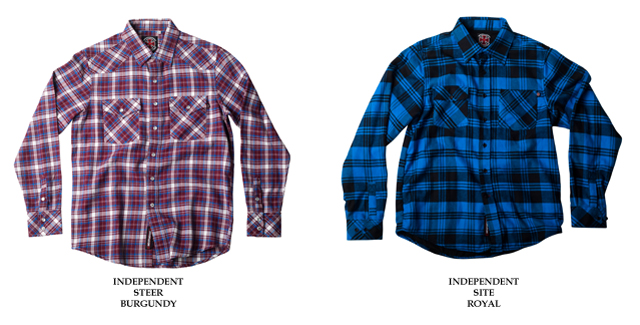 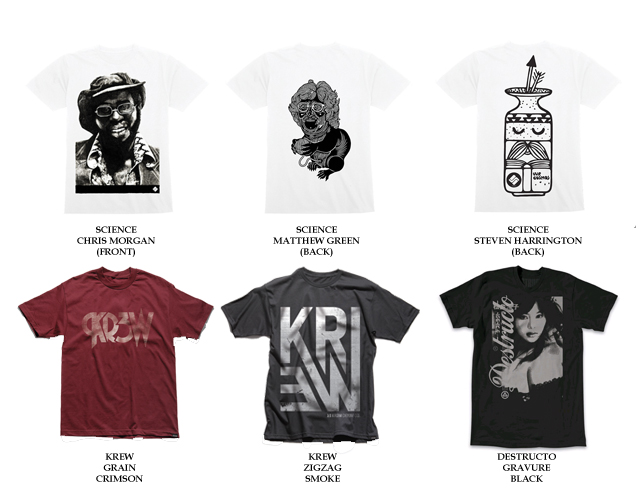 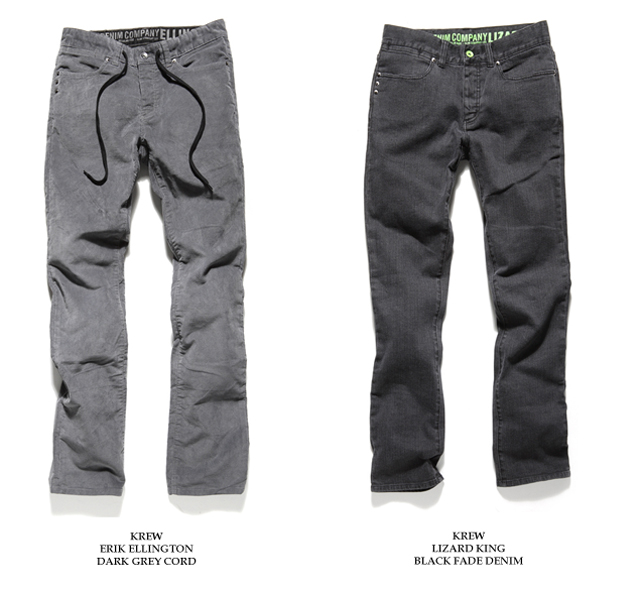